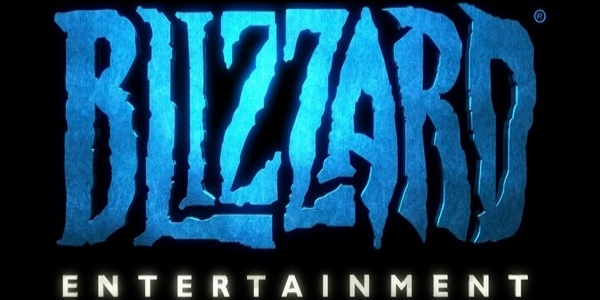 Today a news post on the World of Warcraft home page details their plans to discontinue the Battle.Net branding.

Blizzard plans to phase out the use of Battle.Net in favor of the Blizzard moniker. Instead of “Battle.Net Voice” for example, it would be “Blizzard Voice” after the change.

They detail that the underlying technology and systems are not changing and they have no plans to discontinue any services.

When we created Battle.net, the idea of including a tailored online-gaming service together with your game was more of a novel concept, so we put a lot of focus on explaining what the service was and how it worked, including giving it a distinct name. Over time, though, we’ve seen that there’s been occasional confusion and inefficiencies related to having two separate identities under which everything falls—Blizzard and Battle.net. Given that built-in multiplayer support is a well-understood concept and more of a normal expectation these days, there isn’t as much of a need to maintain a separate identity for what is essentially our networking technology.

One can certainly understand wanting to consolidate their brand name and ease confusion for potential and current customers.
You can check out the news post here.