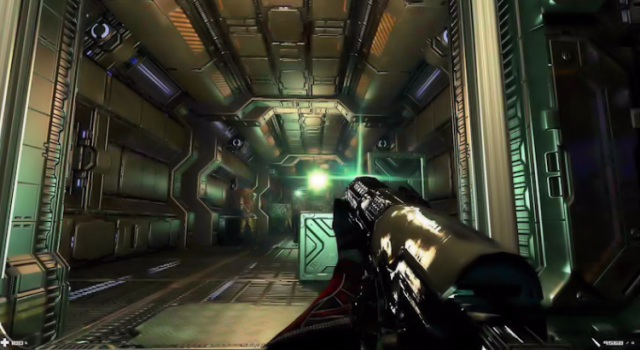 Indie developer, Digital Homicide has been under hot water recently. The developer is currently looking to raise money and seek legal representation to sue steam users due to poor reception of their games. While Digital Homicide states they are fighting against harassment, Valve had a different perception.

Digital Homicide has produced over a dozen games, such as Galactic Hitman (as pictured above), using the steam platform. These games have received numerous poor reviews and have gained the attention of the Steam community and YouTube personalities. They have been accused of using paid assets and having very little effort put into their games, which is reflected in those poor reviews, along with a reputation of putting out games fast and low quality. Because of these accusations and comments, founder James Romaine filed an $18 million “personal injury” claim and a subpoena with the demands that the data of 100 steam users who are part of a consumer advocacy group. According to the Digital Homicide website, they are still currently raising the money and seeking legal representation.

Valve’s response to Digital Homicide’s claims was to discontinue business with the developer due to “[hostility] towards Steam customers” and ban them from using Steam to produce their games. Digital Homicide had in turn, released a response on their website stating that Valve was “disgusting” and they were excusing harassment of not only the development team, but the customers who were legitimately interested in their product.

Currently, the subpoena has not been signed by a judge and therefore has only been proposed, not granted. Should the subpoena be granted, Valve can contest the claim at a hearing. Along with this, there are also plans to bring a lawsuit to YouTube personality, Jim Sterling over videos criticizing the group’s development practices and quality of their products. Whether any of these lawsuits are successful, only time can tell.