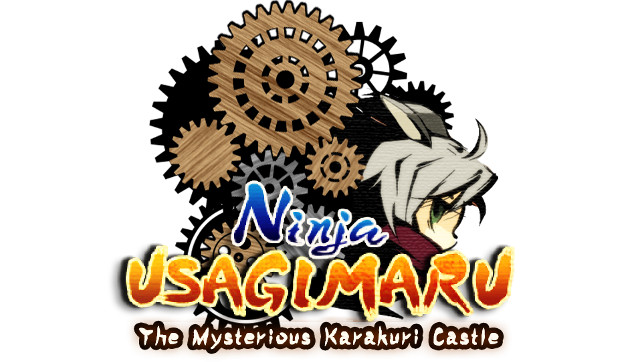 Aksys Games has announced that they are bringing the Arc System Works and F K Digital title Ninja Usagimaru: The Mysterious Karakuri Castle to the Nintendo 3DS eShop in both North America and Europe.

Ninja Usagimaru: The Mysterious Karakuri Castle is an action puzzle game that challenges players to put their sharpened ninja skills to the test! Taking place in a time long forgotten by men, players assume the role of Usagimaru, a legendary hero who embarks on a massive quest to save his village from the clutches of vile monsters.

In the game players will travel through 60+ mindboggling levels to rescue captured villagers and restore order to the land. Freeing villagers will bestow items to boost Usagimaru’s abilities. You will have to navigate tough traps, manipulate the environment and overcome brain twisting puzzles.

Once you’ve bested the main game, you can unlock even more levels.