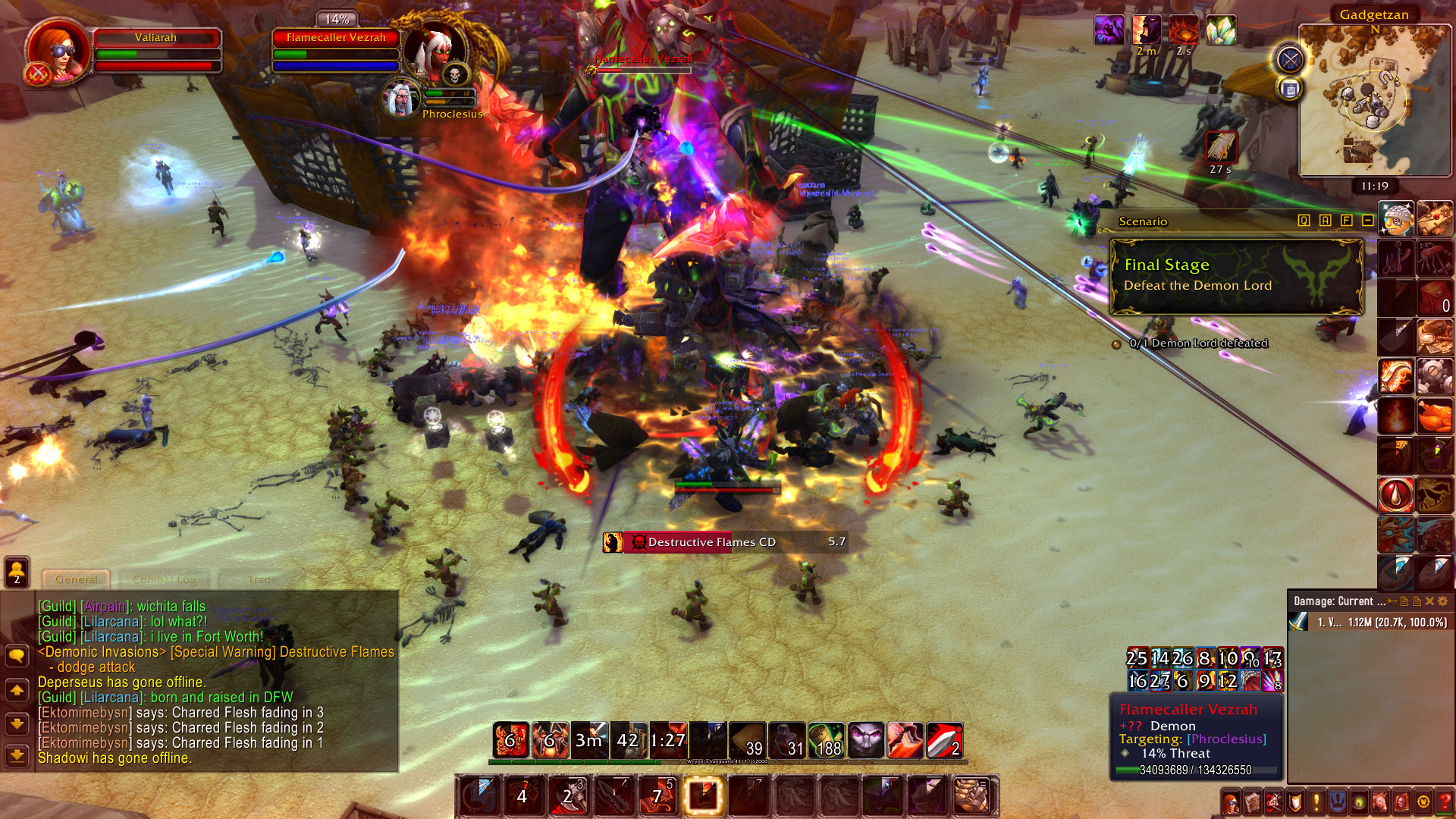 Blizzard Entertainment announced that the recently released World of Warcraft: Legion expansion has matched the record of 3.3 million sales on launch day.  The developer / publisher also noted that these figures match the records set by previous expansions although they also related that the week one concurrency numbers for WoW: Legion matches the fervor of the game at its height with 2010’s World of Warcraft: Cataclysm.

With upcoming content patches, raids and story content WoW: Legion will continue to deliver content for quite some time. Here is what Blizzard’s CEO had to say:

“We worked hard to make this the best World of Warcraftexpansion yet, and we look forward to providing players with even more content as Legion’s epic story unfolds in the months ahead.”

World of Warcraft: Legion tells the tale of Guldan returning to the world of Azeroth with the forces of the Burning Legion. Long time villain Illidan also returns with his illidari in a new heroic class quest chain that take players back as far back as World of Warcraft: The Burning Crusasde.

Congratulations on the successful launch and here’s hoping the new content lives up to fan’s expectations.