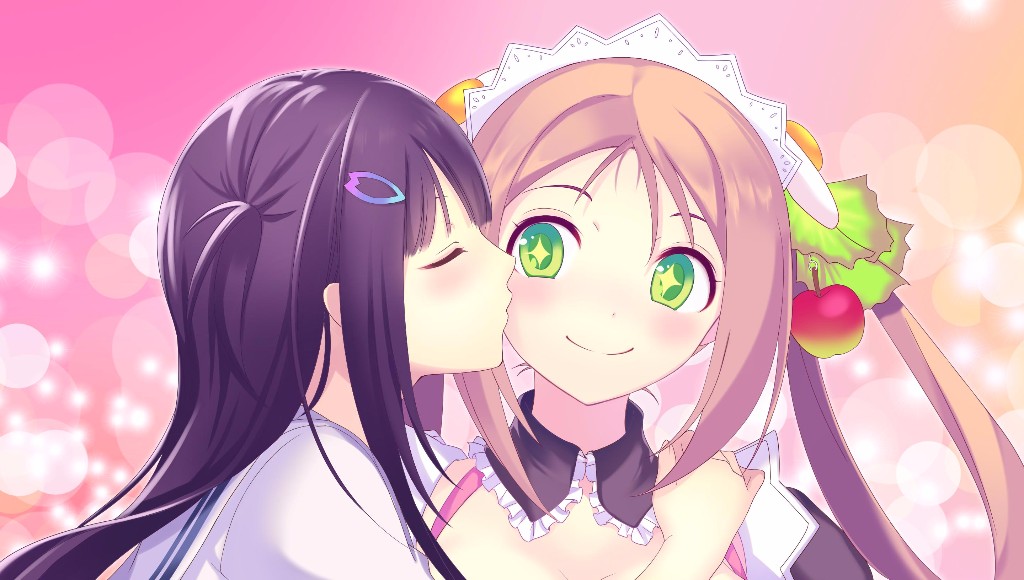 Valkyrie Drive, the next title from the creators of Senran Kagura is set to land in North America soon and publisher Rice Digital.

Not only does the game’s publisher promise that the game will “change the way you think about battle” but also promises “bouncy boob battles” (hey they’re fans of an abundance of absolute alliteration). Will Valkyrie Drive do anything to distance itself from the glaring and damning critiques of its spiritual processor has endured across various releases? We’ll wait on the final product to cast judgement on the game itself but if the newly announced special edition bonuses are any indication – Valkyrie Drive’s characters could be subject to some of the ecchi tropes that are so prevalent in the anime games genre. 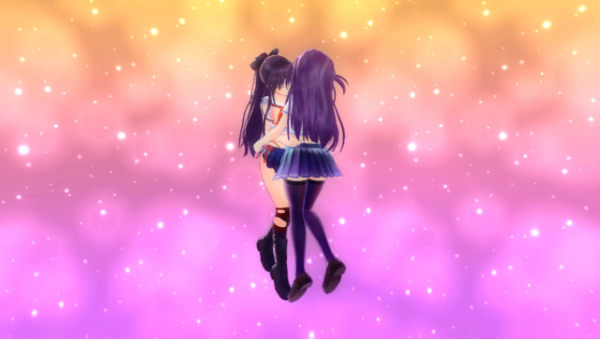 So what’s included in the Valkyrie Drive collector’s edition? Here’s a full list: 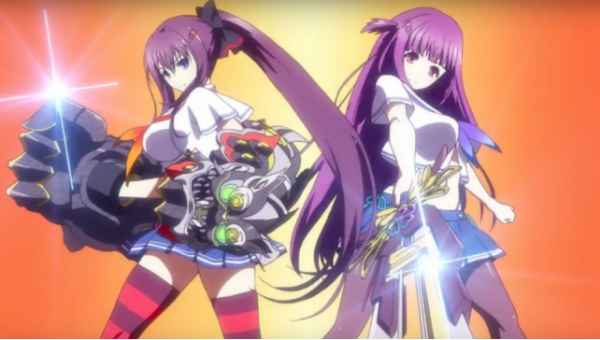 More information about the game is available on the official website, we also covered an earlier announcement in regards to Valkyrie Drive. It will be available on September 16th in North America and Europe for PlayStation Vita.

Photos used in this article provided by the game’s publisher.