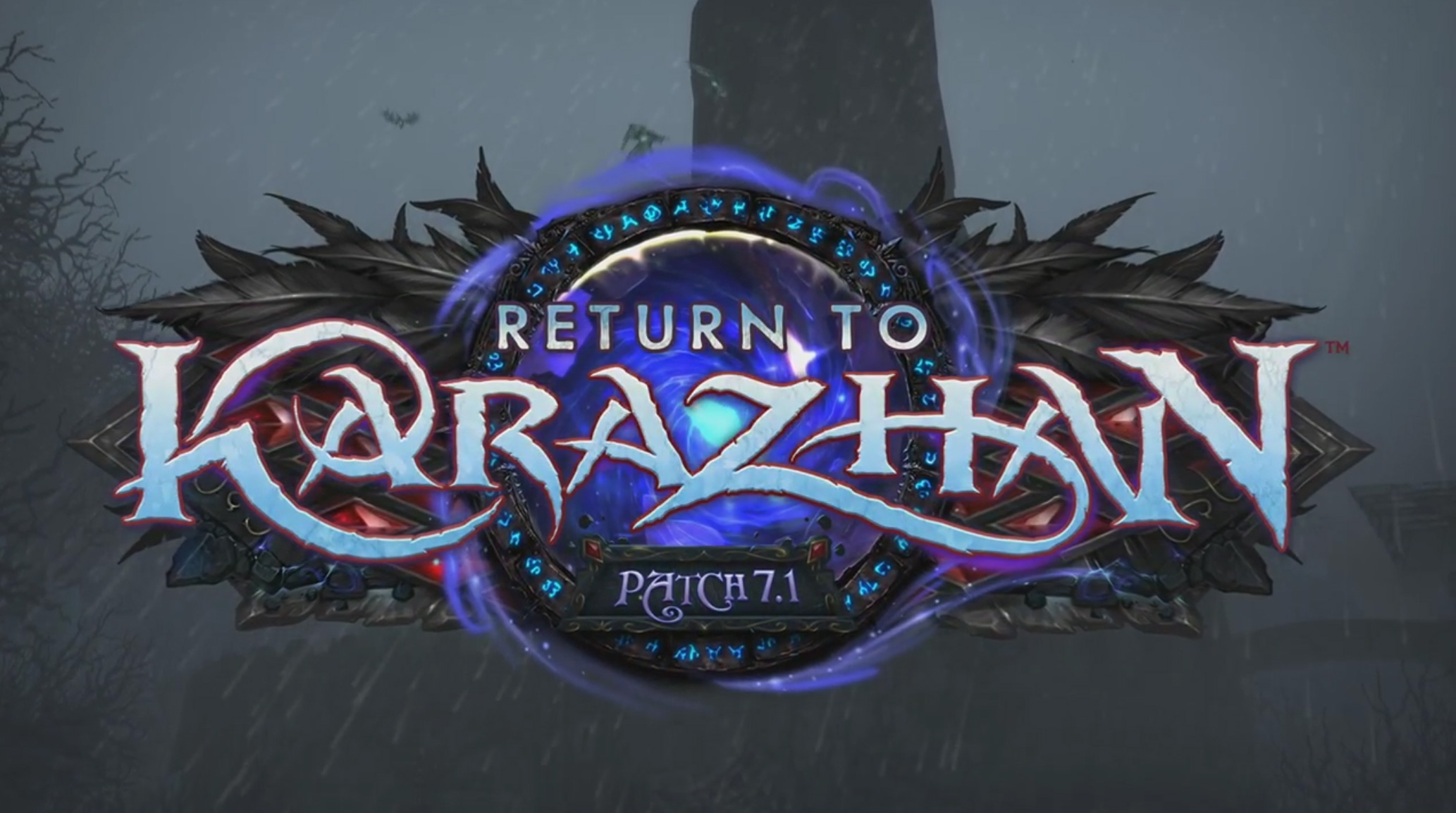 During Gamescom earlier today Blizzard launched their Legion Cafe which is styled after the Demon Hunter class hall, the Fel Hammer. You can check out tons of photos on the Official World of Warcraft Facebook page. During the events they announced their first content patch for Legion as captured by user Slootbag on Twitch during his live stream. Just click the link for the replay.

Patch 7.1 is titled “Return to Karazhan”. It will feature a 5 man epic dungeon and a mini-raid that will be central to the story of Legion and will contain at LEAST 9 different instances. Additionally there will be new Suramar content in the mix as well as some world content, and there is a new small raid between Nightmare and Nighthold which finishes the Stormheim quest chain. It will be in the PTR by the time Legion hits the public. You can check out the trailer from Wowhead below!