Independent developer Over The Moon today announced that The Fall Part 2: Unbound, the second chapter in the award-winning The Fall Trilogy, will be releasing in Q1 2017 for Microsoft Xbox One, PlayStation 4, Nintendo Wii U, PC, Mac and Linux.

John Warner, Director of Over The Moon said “The Fall Part 2: Unbound takes everything we learned with The Fall, adds to it and improves on it exponentially. After seeing the reception The Fall received, we knew that people were excited to see ARID’s journey of self-discovery continue. We want The Fall Part 2: Unbound to deliver a thought-provoking story that will linger with players long after they finish the game, with gameplay that’s as fitting with that story as it is addictive.” 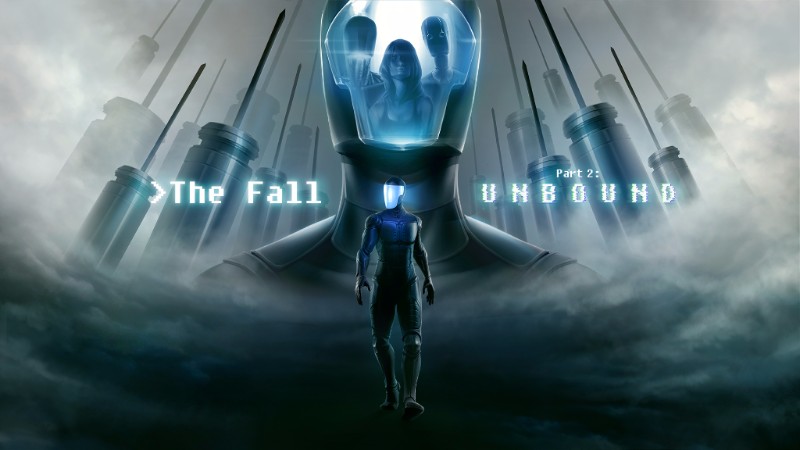 The Fall series combines Metroidvania-style exploration and combat with point and click adventure-style puzzles to create a fresh experience that fans of both genres will love. Players control ARID, an AI on-board a futuristic combat suit. In the original game, ARID was lost on an alien planet and struggled to save the life of the severely injured human occupant of the suit.  After the unhinging events of part 1, ARID’s very existence is threatened when she is ejected from her body and projected onto a vast global network. In a desperate attempt to save herself, ARID invades and attempts to control several other robots she finds there, each with wildly different personalities and gameplay styles. Will ARID successfully enlist their help before it’s too late? One thing’s for certain – the process will change her.
With a deep, engaging narrative; fully realized, layered characters; stark, minimalist art direction and sparse, haunting sound design; The Fall Part 2: Unbound is Metroidvania for a new generation.