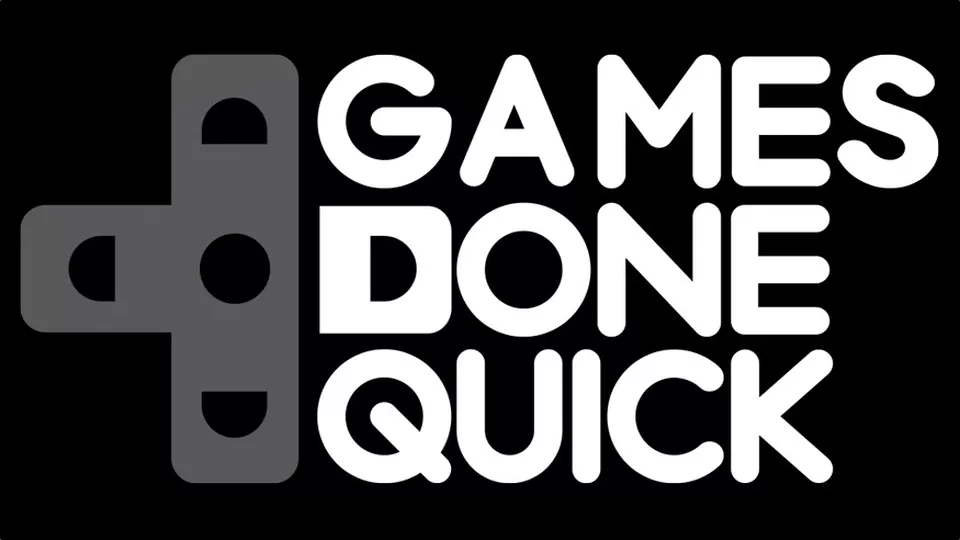 Its that time of the year, the sun is up, the grills are on. And, if your like me your greatly anticipating the start of Summers installment of Games done Quick. Summer Games Done Quick is the summer installment of GDQ. GDQ is a charity event  this year benefiting Doctors Without Borders. During the week long 24 hour stream dozen of games are run and thousands of dollars donated.

Games Done Quick always features an amazing cast of speed runners, and since 2010 they have raised over 10 million dollars for charity. With games spanning genres from Zelda, to System Shock, and age from NES to modern PC. This year opens with Mario Sunshine, which runner “Bounceyboy” should complete in under 90 minutes. After that first bit of fun, the speedruns will run non-stop 24 hours a day until July 9th when they will wrap up with a speed run of Super Mario RPG. 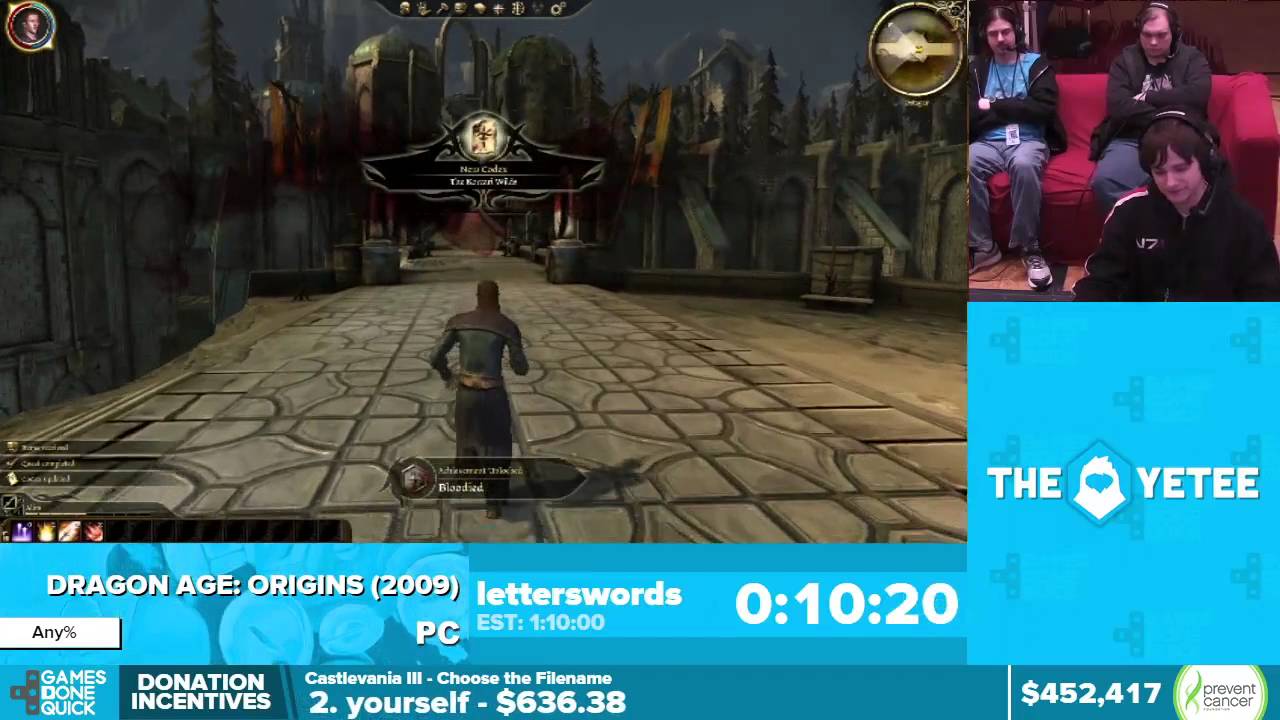 Modern Games are some of the most fun to watch.

So what is speed running anyways?

You can think of speed running as player vs programming, at least on the non-too assisted side, player try to exploit how the game is made, in order to make faster runs and be able to shave seconds off of their time.  The interesting part is how they beat the game, and how the runner entertains the audience. Many time running the game means breaking it completely and its not uncommon to see runners do things like go out of the level, or through the floor intentionally. Its always fun to get a look at how breaking a game can make it faster, and a glimpse in to the mind of the runners that create these runs. Often a world record speed run is a matter of seconds, or even frame perfect microsecond. More than once records has been set right on an AGDQ stream!

When should I tune in?

You can see the full schedule here. Fan Favorites usually include any Zelda game(Friday, July 8th at 8pm for my favorite OOT), and the  Mega Man block of games(starts tomorrow at 4pm). I myself will be setting aside time to watch Metroid prime today at 7:45pm, Spyro the Dragon tomorrow at 4pm, and a few more next friday night and Saturday. During the week I usually just keep the stream on in the back ground to support the stream.

Who am I supporting then?

Games Done Quick has always been for a good cause. Previous years have supported CARE, Prevent Cancer, Autism Research, and Doctors With out Borders. This year the AGDQ staff again selected Doctors With Out Borders for their charity of choice. 100% of fan donations go directly to charity. This is one of the few times that being a fan of video games can make a difference, as each tweet, each share, and each donation, helps charity. Last year at Summer Games Done Quick over one million dollars was raised for the Prevent Cancer Society. Lets have a great Summer AGDQ and I hope to see you out there in the stream!