Major Nelson has updated the list of weekly deals available to Canadian and American gamers before everyone goes on holiday this weekend to celebrate Independence Day & Canada Day. If you’re going to be home for the holidays perhaps some of these deals will keep you entertained.

The games featured in this week’s deals include NBA 2k16, DLC for NBA 2k16, a discount on the recently released 8th gen port of Resident Evil 6 and a large cut on the original Titanfall from Respawn Entertainment.

Here is the list of full games (and some DLC) for the Xbox One: 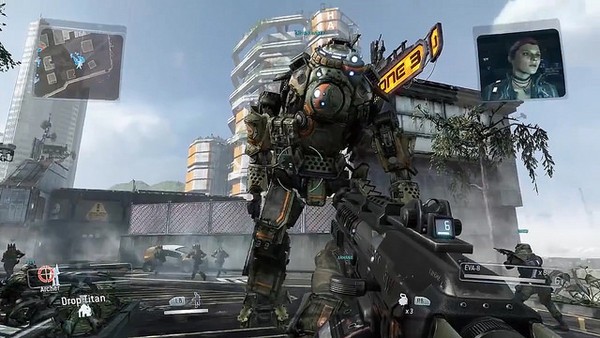