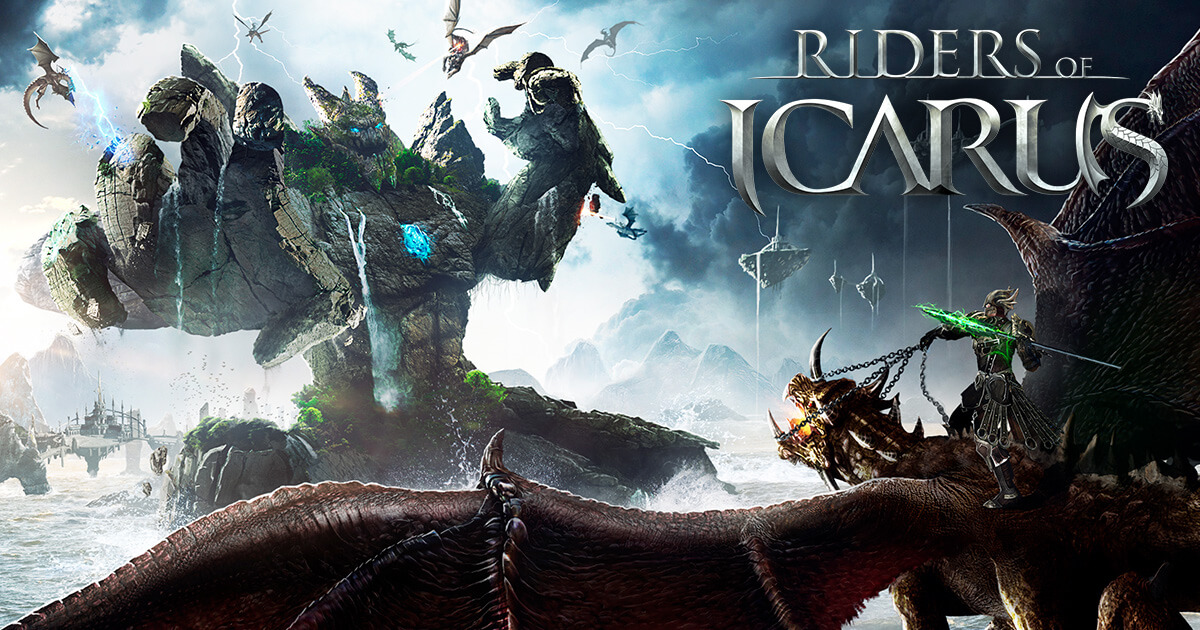 Nexon releases new video today for Riders of Icarus . The MMORPG fantasy is currently in closed beta and will begin its open beta as of 6 July 2016.

In the meantime, players can now purchase their Founder’s Pack here for a limited time. The servers in the closed beta will remain open until 29 June.

In Riders of Icarus, players roam picturesque regions in order to save humanity from an ancient evil that resurfaces: their combat skills evolve as they explore the world and collect and tame mystical beasts that they turn into bold frames, and thus powerful weapons. Besides these aerial and terrestrial wanderings Riders heroes of Icarus also benefits from a combo system. Once you are in close use devastating combo moves to defeat the numerous enemies and deadly bosses of in the air or on land.

Personally I think this game looks amazing, Ill be at least taking a farther in depth look at it for sure later one.

Tags: Free To PlayNexonPCRiders of Icarus