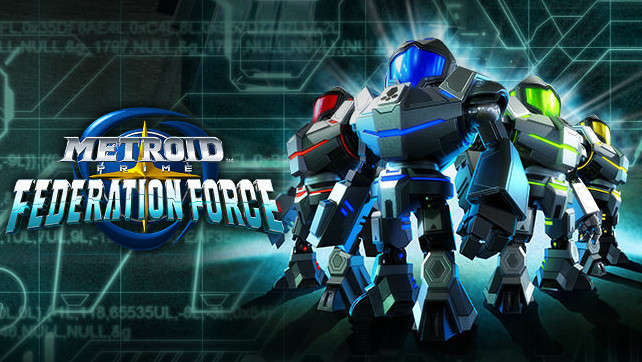 With the release of Nintendo’s Metroid Prime: Federation Force set for just under two months away, the Japanese website has launched. Included is a lengthy gameplay promo video for the game.

The video showcases a lot of the in game look to the game, as well as detailing a lot of how the game will look once it launches. Blast Ball is also Blast Ball.

The video also briefly mentions some of the amiibo functionality, with Samus and Zero Suit Samus amiibo shown.

Check out the video below. Metroid Prime: Federation Force is set to be released in North America on August 19th.