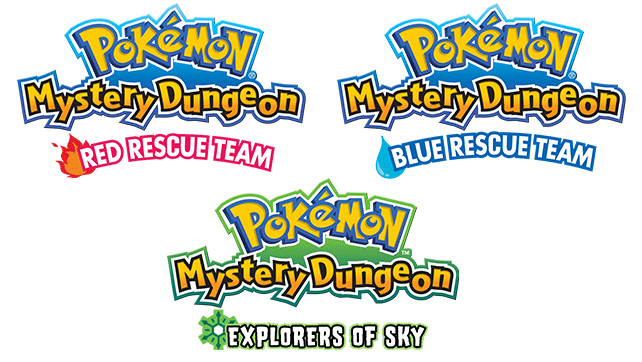 Nintendo announced three additions to the Wii U Virtual Console lineup on Thursday.

Check out what these games are about below.

What if you woke up one day, and you were a Pokémon? What if all of a sudden you find yourself in a NEW world, where you can speak and interact with other Pokémon? The adventure begins when you and your partner Pokémon set out on rescue missions in a world ravaged by natural disasters. But, what is your true purpose and destiny in this Pokémon world? That’s the REAL mystery…

Become a Pokémon and Save the World! In the Pokémon Mystery Dungeon: Explorers of Sky game, players become a Pokémon and team up with a partner Pokémon. Together the two set out on an adventure of exploration and discovery, ultimately saving the world from destruction. This game is a great starting point for players to enter the world of Pokémon Mystery Dungeon and for returning players to discover even more secrets.