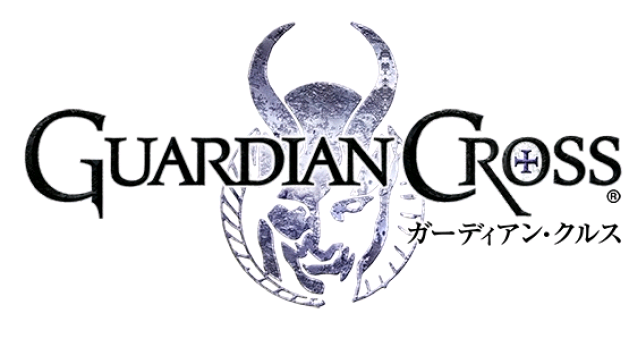 Through June 20th, rare guardians which are Anniversary Asura, Great Pirate Thyria, Nova Requiem Bandhee and Nova Legendary Titan will appear and will be obtained at the hunting ground called Arcadiel at Night. Special rewards can be obtained after completing event quest called “Battle in the Depths,” which runs from June 13th to June 27th.

I enjoyed Guardian Cross when I downloaded it a few years ago. You can read that review here. The game is available for free for iOS and is no longer available on Android. Support for the game ended on March 29th.