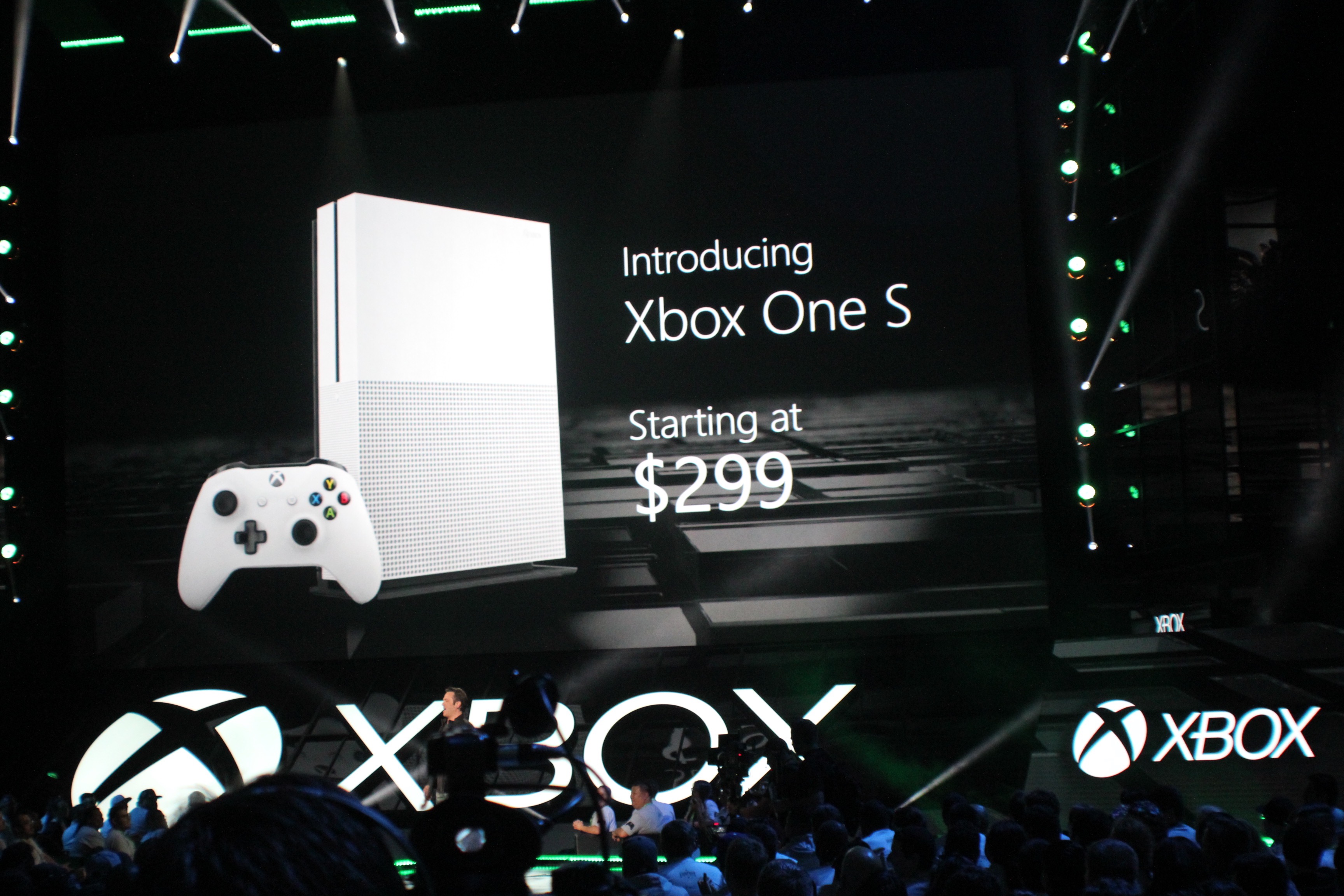 Microsoft will release it’s brand new 40% smaller Xbox One S console and improved controller this August. The new console was announced in the pre-briefing video roll and will include enhancements such as 4K video streaming and playback support, an internal power supply, improved controller bluetooth range & more.

It has an MSRP of $299 and a sleek white design. Check out a few pictures of the new console below. We will have more from Mircrosoft’s E3 briefing as it continues. 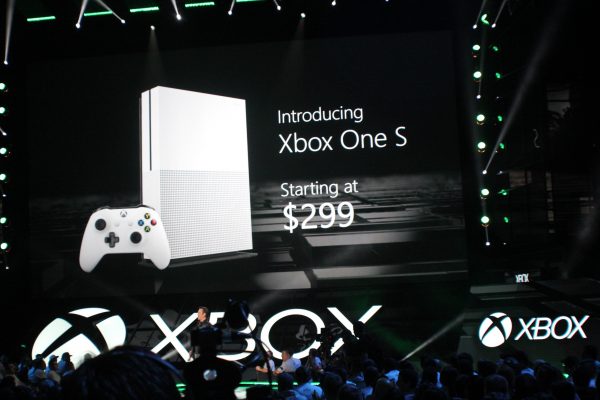 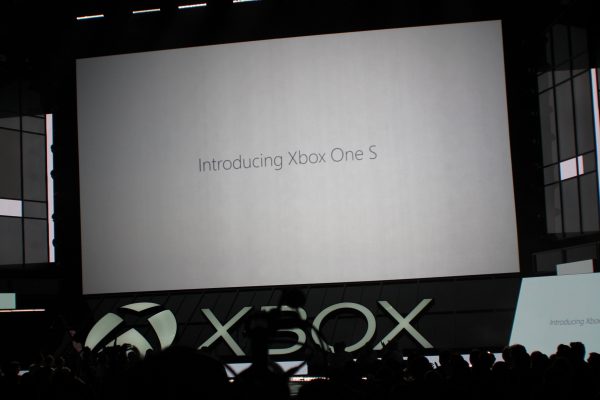 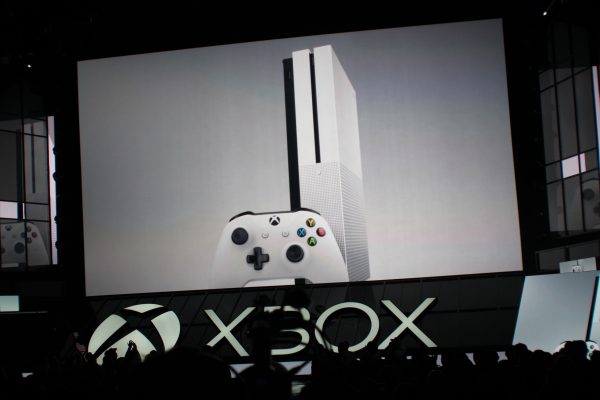