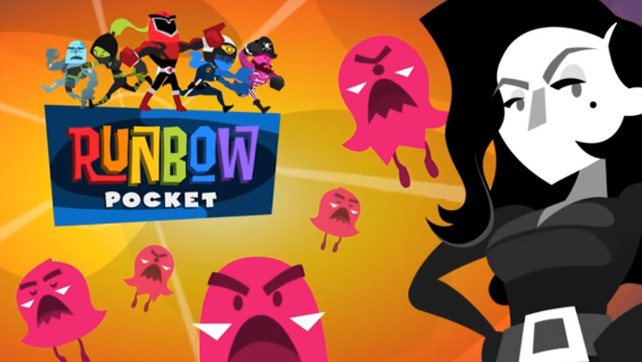 Nighthawk Interactive revealed today that it will bring 13AM Games’ party platformer Runbow Deluxe to the Nintendo Wii U. Runbow Pocket Deluxe will also be coming to the New Nintendo 3DS later this year.

The games are an updated release of the original Runbow which will include all of the DLC launched since it debuted last year on Wii U, including a new story adventure, levels, costumes, characters and more.

Runbow Deluxe on Wii U will support competitive multiplayer for up to nine players locally and online and comes with a bonus download for the game’s two-volume original soundtrack.

Runbow Deluxe and Runbow Pocket Deluxe are expected to arrive this fall in retail stores and both titles are rated E (Everyone) by the ESRB.