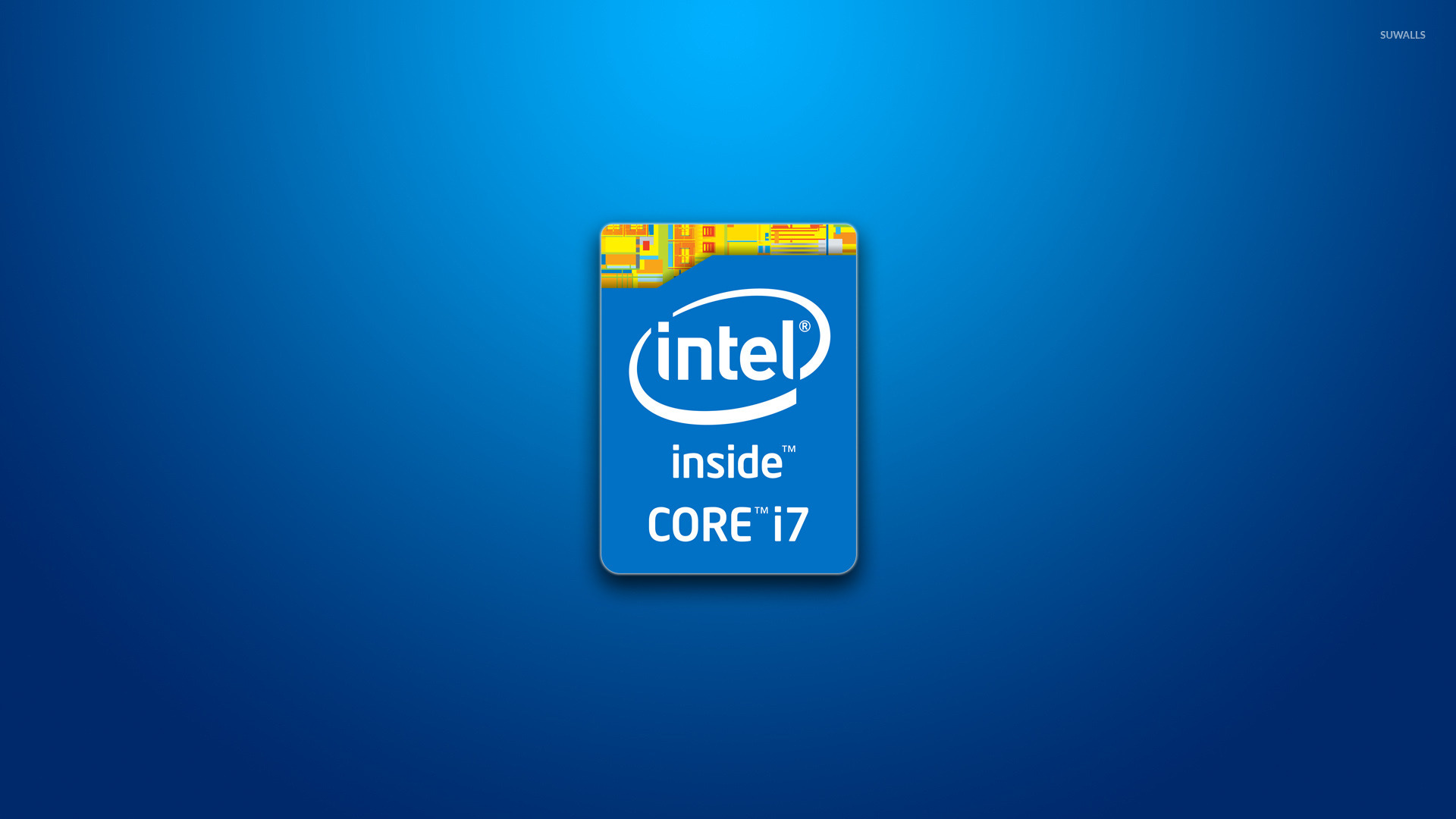 Intel has unveiled their first 10 core processor – The Intel Core i7 Extreme Edition not only boasts an impressive number of cores but it is aimed squarely at the creative & enthusiast market segments. The top end i7 6950x promises to chew through 4K video, provide an additional 15% single thread efficiency rating when compared to the previous generation chipset. When it comes to editing 4K video editing it is 65% faster than Intel’s last generation quad-core processors.

The 6950x isn’t the only processor in Intel’s arsenal to get an upgrade – the entire i7 product line has been revamped.  The entry level Intel Core i7 6800k comes packing a punch with a now standard 6 cores each able to reach speeds of up to 3.6ghz. The entry-level and mid-range processors in Intel’s revamped line both also pack in 15MB of cache.

With all of this power and performance gain there does come a cost, and no I’m talking about power usage, all of the new processors only consume 140 Watts. The price of these processors can cost as much as an entire gaming rig using last generation’s top end parts. The previously mentioned i7 6800K will come in at a highly priced but respectable $434 USD. Want the very best? Be prepared to empty your entire savings account – the i7 6950x will cost a staggering $1723 USD!

Here is a pretty great summary chart as originally posted by Engadget:

With the announcement of these powerhouse processors it should come as no shock that custom system builders are going to be putting the new i7 line in their featured machines. PC manufacturer Cybertron PC announced today that this new range of i7 processors will be available in all three of their product lines – the Scarab, Horus and CLX RA. Prebuilt rigs featuring the next generation of Intel silicone start at $999 USD with advanced options like the ability to support multiple graphics cards and high speed DDR 4 memory.

What do you think about Intel’s next generation chipset? Rival AMD last’s major revision of their competing desktop chips, the AMD FX-9590 boasts faster clock speeds than these newly announced i7 processors but only has 16MB of cache and is limited to 8 cores. AMD’s next-generation of desktop chips, codenamed ZEN is expected to launch either later this year or early next year. 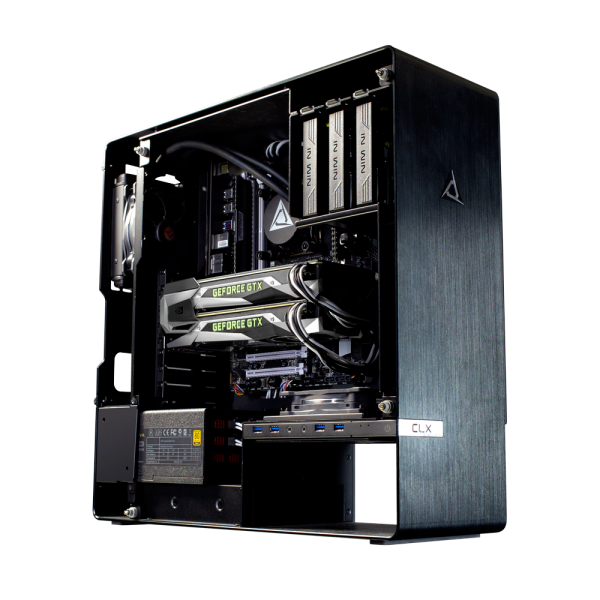