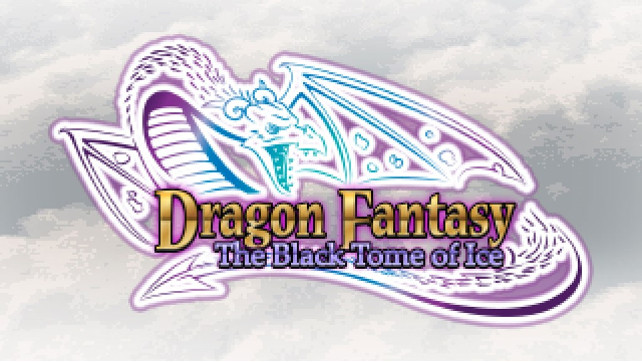 StarTropics – In this much-loved NES game, step into the shoes of Mike Jones, a teenage star pitcher from Seattle who has come to the tropics to visit his famous archeologist uncle, Dr. Jones. After being told that his uncle has been abducted, Mike begins a perilous quest in order to rescue him and figure out the mysterious plot behind his disappearance.

Zoda’s Revenge: StarTropics II – Adventurer Mike Jones is back and embarking on a journey through time and space. Mike’s mission is to save seven mystic Tetrads, while facing the avengers of his foiled foe, the evil Zoda. Decipher codes, solve mysteries and battle dragons with heroes of days gone by. Mike won’t stop until Zoda is history!

Conveni Dream  – Conveni Dream is a game that simulates running a shop. Game controls are mostly composed by touching and sliding the simple commands. You are the new owner of the convenience store. Your target is to import goods for selling and enlarge the store. As the owner, your work is busy, from stocking the shelf and goods to dealing with customer’s troubles. During a year, you need to deal with lots of events and quests. But your reliable shop assistants will help you out. Attract more customers by placing your best goods and earn money and EXP to level up your store to an awesome shop. When the shop level is raised, the available activities are increased and more items can be placed. Step up to build your own specific convenience store!