Today Pokemon Go publisher Nintendo released new information about how gym battles and shops will work in the beta version of the smartphone game. Prior to this announcement we’ve seen similar details leak out from folks who are in the current “Pokemon Go Field Test” in Japan but today marks the first official confirmation about the mechanics behind Gyms.

In Pokemon Go players take on the role of a Pokemon trainer, just like in previous main entries in the series, only this time instead of exploring the world of Kanto or other fictional regions the player’s GPS and camera from their smartphone supply the backdrop for Pokemon battles.  Gyms will be located in real world locations allowing trainers to take their journey to be the greatest to familiar locales. Gyms will operate differently from those in the main games – the reigning champion will be a real player whose team is stationed in the gym even when they are not nearby. Players can defeat the gym by defeating the gym by reducing its “prestige points” to zero. A gym’s prestige points can be increased by other trainers choosing to train the Pokemon with the defending team. Once the current leader has been disposed the new Gym leader will have their pokemon team stationed at the gym until it is defeated. 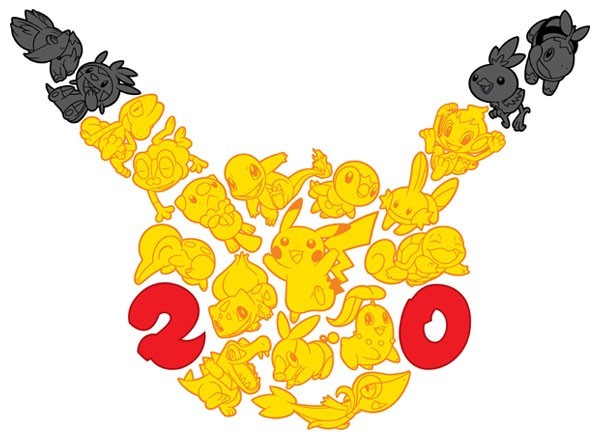 In order to take on a gym trainers are going to need the basics – potions and pokeballs – at the very least to even begin their journey. Pokemon Go has potential trainers covered with locations called PokeStops which function like the shops from the main games. These locations will be positioned in well known locations like historical sites, art installations and monuments. This should ensure that trainers will be able to access their essentials regardless of where they might be.

Nintendo and Niantic have confirmed that the game will be free-to-play with optional micro transactions on both Android and iOS. No release date has yet to be revealed but several regional field tests have been conducted in Japan and the North American field test began today.