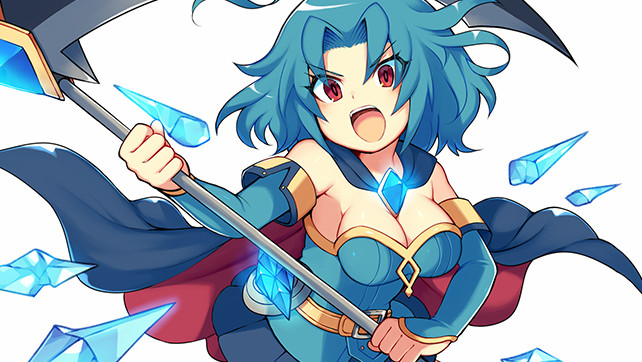 Inside System, who developed both The Legend of Dark Witch games on the Nintendo 3DS eShop, have announced a third game in the series. The game, which is called Brave Dungeon, is a 2D role-playing game. The game is scheduled for release in the Japanese 3DS eShop sometime in 2016.

Both of the first two games were localized and released in North America by Circle Entertainment, so chances are good that this game will make it to North America later this year, or possibly early next year.

Check out the trailer and some screens from the game below.