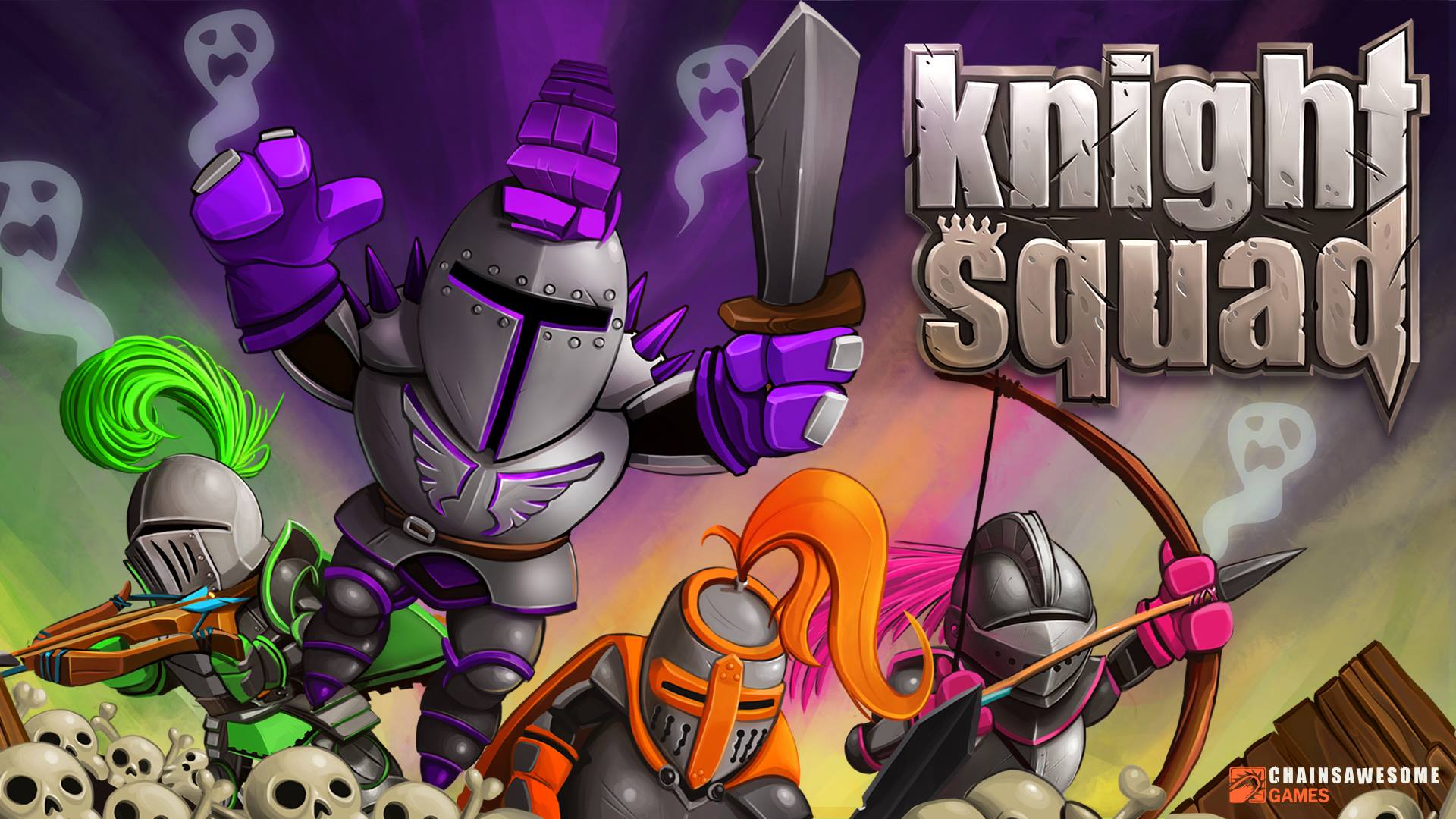 ChinsawAwesome’s 8 player indie brawler Knight Squad had their own booth at PAX East and we were able to get a guided tour of the mayhem filled multiplayer title from one of the developers. Players take to the arena was one of several colored Knights with the objective of capturing a chalice placed within the arena.  Just don’t think it will be easy to capture because every player has access to different power-ups and ability pick-ups placed throughout the map!

Knight Squad is currently available on Steam and the Xbox Live Marketplace.