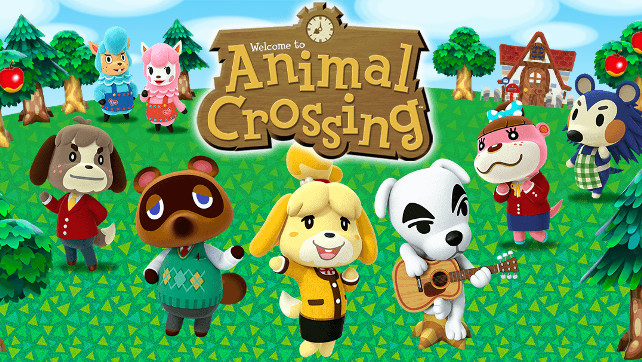 Get ready for at least two more Nintendo apps for your smart phone this year. Nintendo announced that its next two mobile apps will be based on Fire Emblem and Animal Crossing franchises.

Nintendo plans to release both of these applications this fall.

For Fire Emblem, Nintendo plans to make it more accessible in comparison to the Fire Emblem games for Nintendo’s gaming systems. Nintendo said that it aims to offer the great value of a role-playing strategy game while make it more approachable.

Both of these apps are going to be pure game applications. Compared to Miitomo, they have more prominent game elements, and the game content will tie closely into Nintendo’s dedicated games business.

Nintendo plans to reveal more information on these titles at a later date.