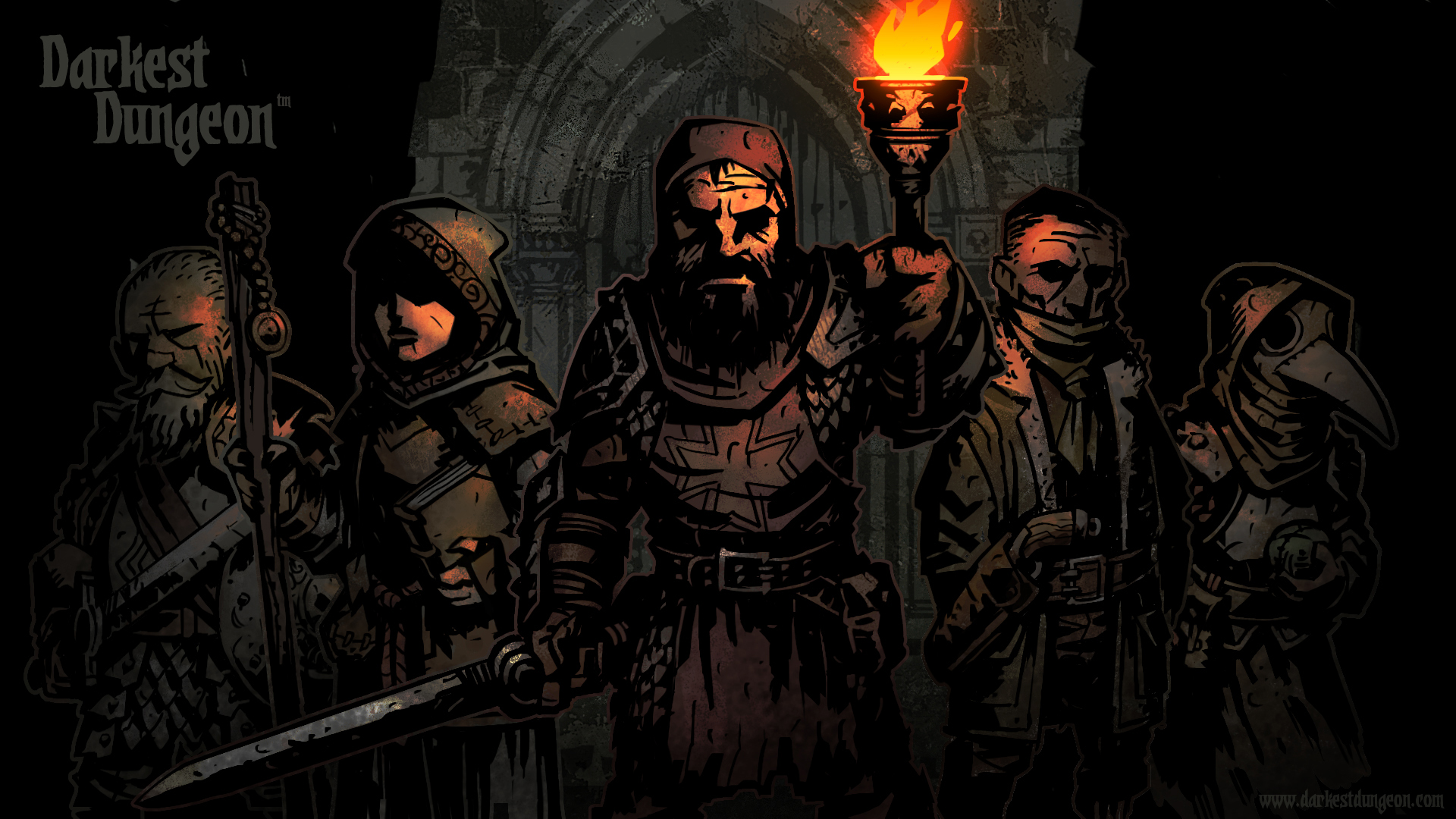 Darkest Dungeon is a site favorite and one of the few games I actually keep on my PC at all times. Since its official release in January the game has essentially been constantly updated and this update, planned for mid may, will bring brings both Linux support and a new way for missions to end. Missions will now end in the hamlet which will have its own events that will only trigger at the end of certain missions. an example of this is provided in the post: “For example, the ALL SAINTS DAY event has a high chance to proc after successfully completing the Ruins Gather Holy Relics Quest,” a studio spokesperson explains in a recent update. 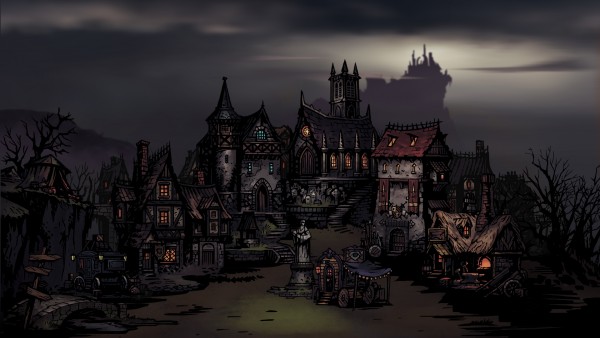 They go on to explain how one such even will work: “ALL SAINTS DAY sends the Abbey into a zealous celebration, and makes all treatments there free for that week! We like this example as it helps answer a common community concern on the value of the various gather/destroy quests that we’ve had in the game for a long time, and have been criticized for their loss in value due to inventory restrictions.”

The other part of this announcement is the Linux port. Linux gamers often get no love, so its always nice to see a developer giving the penguin side of operating systems some love. The port is available now, also mentioned is that Red Hook is hard at work on a set of , “better tools, docs and Steam Workshop integration”. interesting, so perhaps in the next few months we will see steam workshop integration which will open up modding for custom character classes, and levels. I would very much like to be able to play with some more characters, or diffrent status effects. Only time will tell!