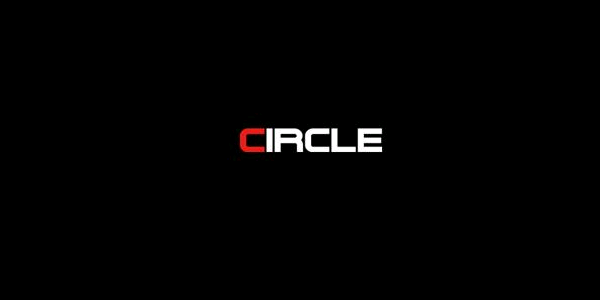 Circle tweeted this morning that role-playing game Ash is finally on its way to the 3DS in North America. The game has been approved by lotcheck by Nintendo of America.

The game has been listed the coming soon sidebar on Circle’s website for a long time.

Developed by SRRN Games, Ash tells the story of two mercenaries on the fringes of the Empire of Aghaus, a once-great kingdom now fallen into ruin after the death of its king five years prior. When a routine contract takes an unexpected turn, the two men are gradually embroiled in a conflict that consumes the entire continent—and brings to light the mercenaries’ mysterious pasts.

Ash is a full-featured turn-based RPG in the style of the 16-bit classics. The game features an epic storyline, gorgeous visuals licensed from Enterbrain Inc, and a beautifully orchestrated soundtrack. It was originally released in 2010 for iOS.

ASH has been approved by NA lotcheck, planning a release date so far. It's long waiting we know.