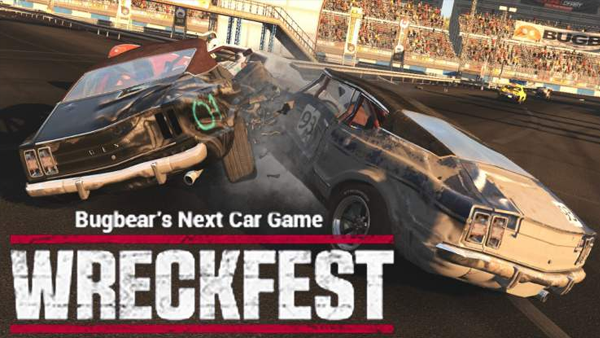 Bugbear Entertainment, developers of the highly anticipated Next Car Game (later renamed Wreckfest) have filed for bankruptcy. The news surfaced from Finnish financial information website, asiakastieto.fi, when it published a list of all Finnish companies that had file for bankruptcy in March of this year. It appears that Bugbear has been forced into bankruptcy by their debtors.

Bugbear have so far not informed their fans that they are in financial trouble, and it is thanks to Steam user Tibelius sharing their findings that Bugbear’s situation has come to light.

This news is likely a heavy blow to fans of the early access game, as updates on the game (until recently) have been few and far between. According to Bugbear, the reason for the lack of updates was due to a need to rewrite the game’s engine. Near Christmas last year, Bugbear released an update with the overhauled engine, and have periodically been releasing updates since. The most recent update came on March 27th, which would suggest that Bugbear is still working on the game despite their current financial situation.

The game was originally unveiled in the form of a Kickstarter campaign, but when the campaign failed to raise enough funds, Bugbear released the game onto Steam’s Early Access platform instead. Despite earning the developer over $1,000,000 in its first week of sale, it would seem that sales have tapered off and that Bugbear can no longer afford to continue development. The company previously made games in the FlatOut, Ridge Racer and Sega Rally games series.

We have reached out to Bugbear Entertainment for comment.