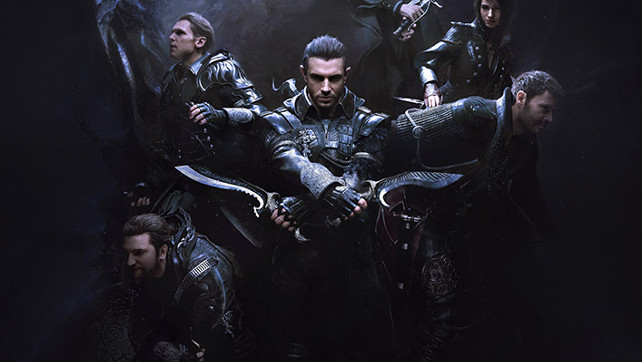 Here’s the plot of the film.

The magical kingdom of Lucis is home to the hallowed Crystal, but the menacing empire of Niflheim will stop at nothing to make it theirs. War has raged between the two for as long as most can remember.

King Regis of Lucis commands an elite force of soldiers dubbed the Kingsglaive. Wielding their king’s magic, Nyx Ulric and his fellow glaives stand before the crown city of Insomnia, fighting to stay the inexorable advance of Niflheim’s imperial army.

Before the overwhelming military might of the empire, King Regis can only salvage his kingdom by accepting anultimatum—he must cede all lands outside the crown city, and see his son, Prince Noctis, wed to Lady Lunafreya, the former princess of Tenebrae now captive of Niflheim.

As the war of wills rages, the machinations of Niflheim transform Insomnia into an awe-inspiring battleground, pulling Nyx into a struggle for the very survival of the kingdom.