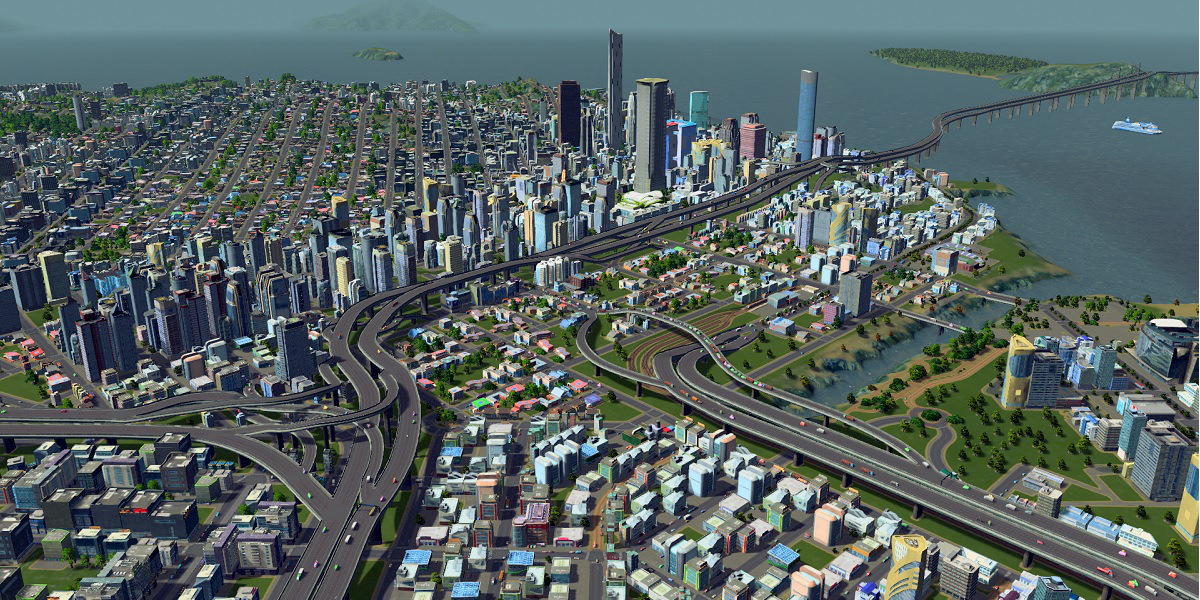 Paradox Interactive has partnered with film production company Luckyday to bring fans a documentary focused on their city simulation title Citites: Skylines and the intersection between gameplay and urban planning. Titled My Urban Playground the feature length documentary will make its debut during The Sweedish Affiar program block at South by Southwest. If you’re going to be there it will be screened Sunday, March 13, 2016 at 4:00 p.m. Central Time at the Waller Creek boat house, 74 Trinity, Austin, Texas.

Here’s what Paradox Interactive COO Susan Meza Graham had to say about the game’s enthusiastic player-base that includes members of many real world occupations that work in urban planning:

“It shouldn’t come as a surprise that among our millions of players, we have plenty of architects, urban planners, public officials, and many more people who have found parallels between the game and their professional lives. Working with Luckyday to capture this new project here in our hometown has been a wonderful experience and we’re eager to share the process and results with the world.”

Here is the official trailer for the feature length film, here’s hoping Paradox will release it sometime after SXSW for all to enjoy.