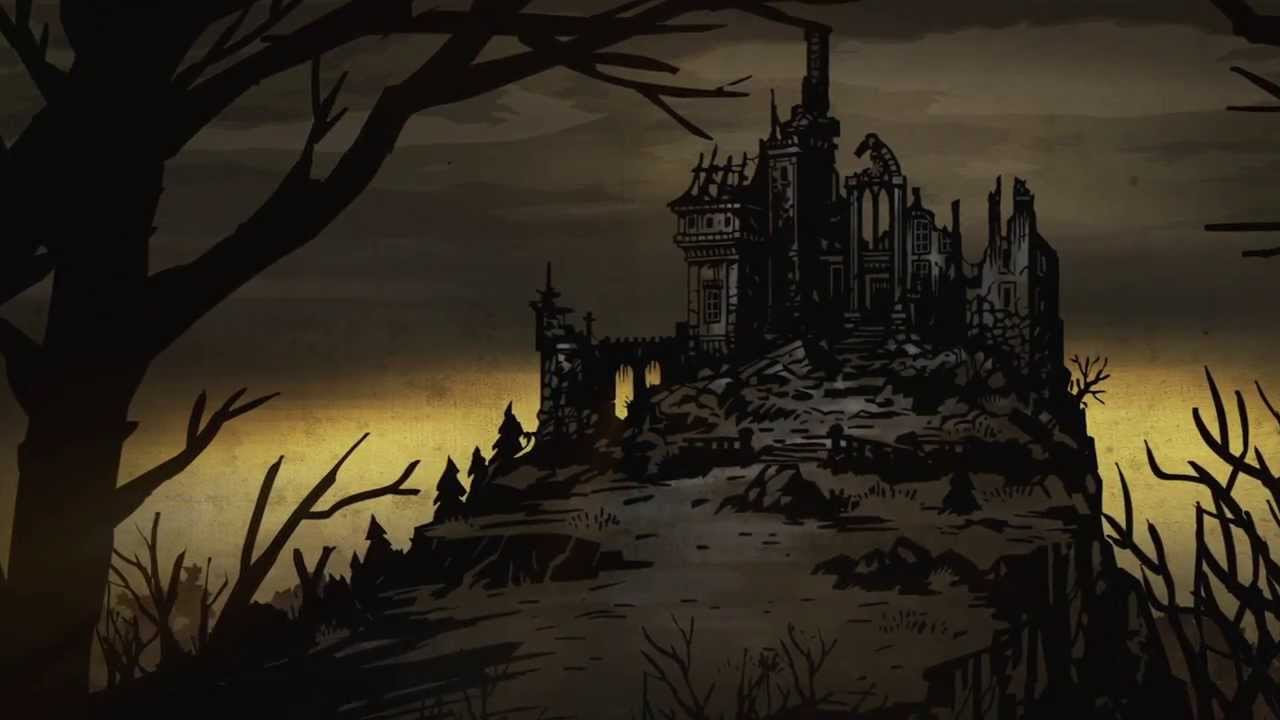 Darkest Dungon is a site favorite. Many of us have sunk over 100 hours in the game since its first release to early access, and it just keeps getting better. The developers have delivered yes another piece of free DLC in an update on Steam today. The new class, the Antiquarian,  sacrifices almost all of her fighting strength for the opportunity to haul more treasure back to your estate. Sounds a bit like a waste, but I remember plenty of missions where I would want more loot, or better loot from the end boss. 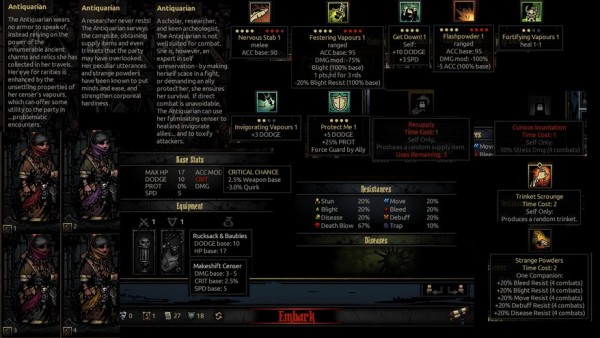 PCGamer’s Evan Lahti spoke via email to   Red Hook’s Tyler Sigman, whom told him “The Antiquarian is an under-powered combat class, but very useful in camping and also for driving up profitability of a quest, The Antiquarian also has a chance to draw antiques of various value from every combat and treasure curio. These antiques get sold like gems at the end of the quest for a tidy sum, she does have some useful self-preservation skills as well as some skills that pair very well with blighting classes and some general team buffs as well.”

Over all she sounds like a great addition to the line up of clases in darkest dungon and I cant wait to get in and try her out.