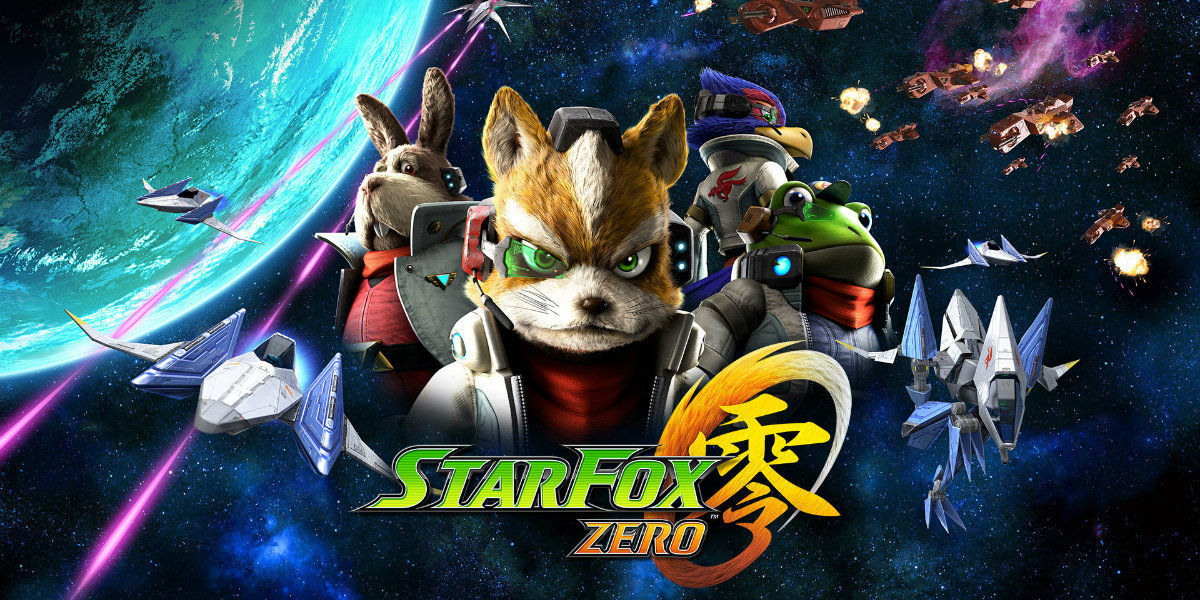 Star Fox: Guard is a tower defense game set in the Star Fox universe. In this new title players must assist Slippy Toad and his uncle defeat waves of oncoming enemies by placing down canons and other defenses.  Over 100 pre-designed missions will be available on the Guard disc as well as an online mode that will allow players to upload custom made enemy placements on a number of pre-defined maps.

The physical release will bundle both games together in a dual disk package. Digitally Star Fox Zero and Star Fox: Guard will be sold separately with the price of the two games combined to equal the physical retail release. This is great news for folks who might want to just pick up Zero and skip Guard for the time being.

Both games will be out in North America on April 22nd.