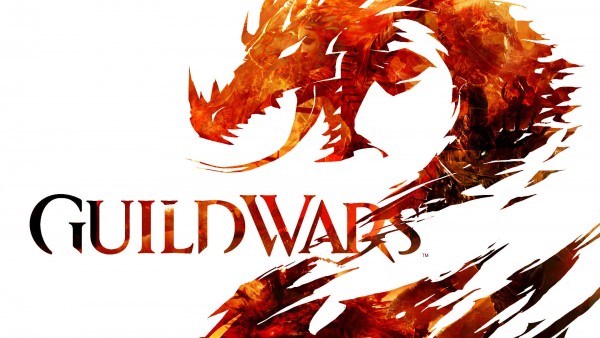 Mike O’Brien of ArenaNet just announced on Reddit that Colin Johanson is leaving the studio. Johanson is the game director of Guild Wars 2 and has been at ArenaNet since 2005.

He is a favorite of the Guild Wars community and is credited for a number of improvements to the game. Many fan have expressed fondness for his smile. 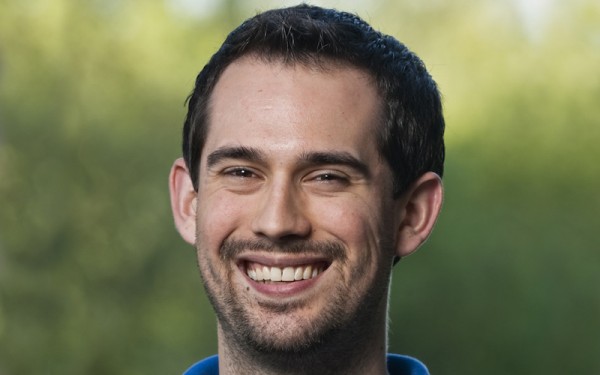 It is not yet clear what Johanson plans to do after departing from ArenaNet, but O’Brien has stated that he will personally be filling Johanson’s position until they find a suitable replacement.

O’Brien has noted that Johanson is leaving the studio on good terms:

Colin is a personal friend, leaving on good terms, and I wish him all the best.

O’Brien and others from the Guild Wars 2 team are currently hosting an AMA (“Ask Me Anything”) on Reddit to answer the community’s questions about the game and its direction. The other team members joining him include Steven Waller, who directs the Living World and Raids, and Stephen Clarke-Willson, who who will be leading the World vs World direction. 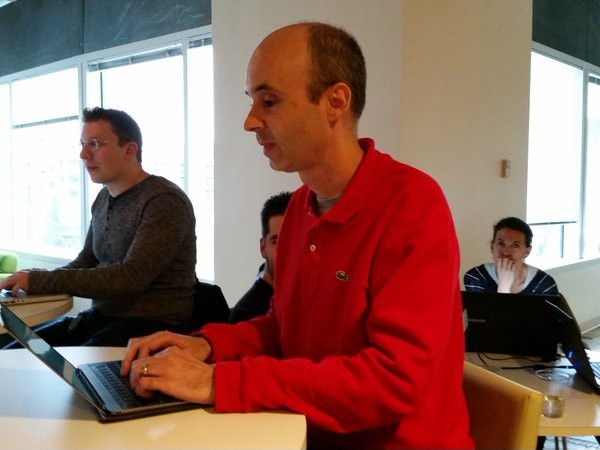 The Guild Wars 2 team of about 120 people aims to launch the next raid wing of the game soon and are currently preparing for their large quarterly update in April. It is not yet clear if Johanson’s departure was planned for within the team or if it will have an effect on the upcoming updates.

Despite his departure, Johanson will continue to live on in Guild Wars 2, both through his contributions to the direction of the game and in at least one item. 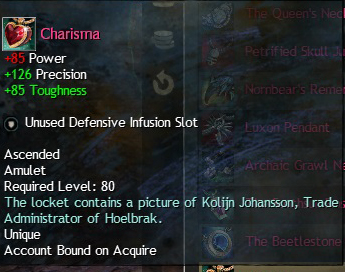