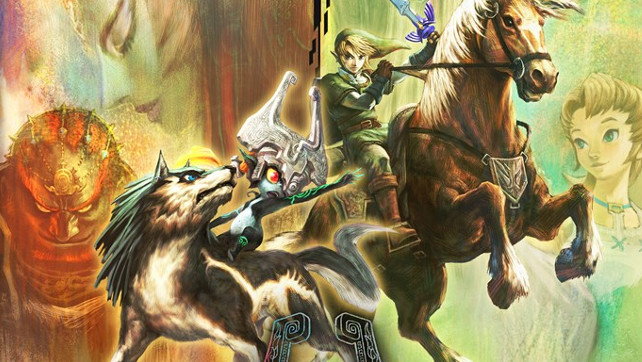 With the Legend of Zelda: Twilight Princess HD headed to the Wii U in North America this Friday, Nintendo of Canada is set to offer a free CD soundtrack promotion.

The special promotion is only available at the two Nintendo Kiosks, one of which is in Ontario and the other in British Columbia. Swing by the Nintendo Kiosk to get The Legend of Zelda: Twilight Princess HD Sound Selection CD* FREE with the purchase of any Legend of Zelda merchandise.

The promotion begins on March 4th, the same day as the game release, while supplies last.