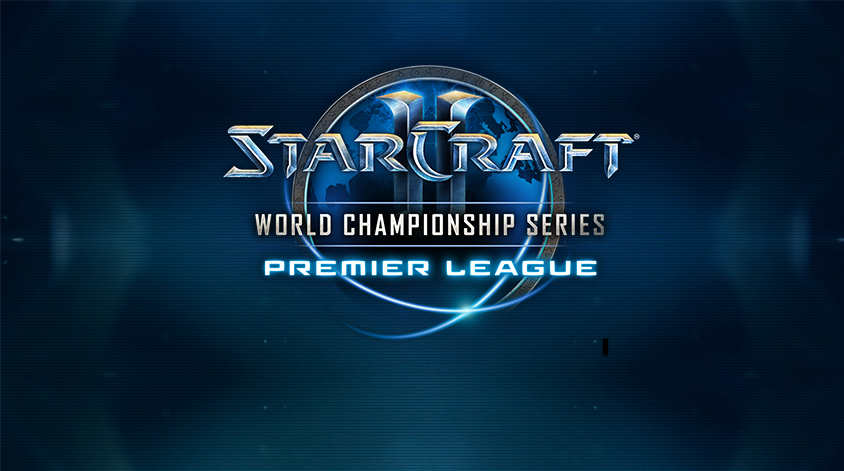 StarCraft II: Legacy of the Void’s World Championship Series winter season culminates in a 32 player premiere league finale that kicks off tomorrow.  These 32 highly skilled finalists have honed their strats &  stretched their clicking fingers through both the WCS Regional Qualifiers and WCS Challenger rounds to prove that they are some of the best in the world.

What’s on the line? $35,000 for first place and 3,000 WCS points.  These points are used to determine who the final finalists will be who compete at the WCS Global Finals at the end of the year. 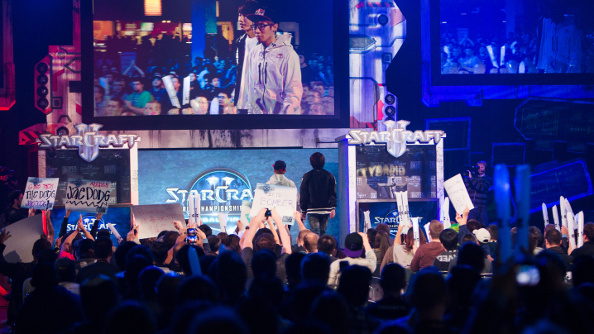 Here’s a peek at some of the prizes on the line at this week’s winter finale:

Even if you don’t follow the current StarCraft II meta, which some of us just don’t have the time or dedication to do, watching high-level play can still be enjoyable. It’s hard not to get swept up in the excitement as the tension between players rise in a long match, or that one moment when a player pulls off an unlikely strategy and absolutely crushes their opponent.

If you want to read up on WCS rules, bracketing structure and how players advance you can check out the official BlizzardWCS site or this thread. We’ll update this story with links / embeds of WCS streams as soon as they come online.