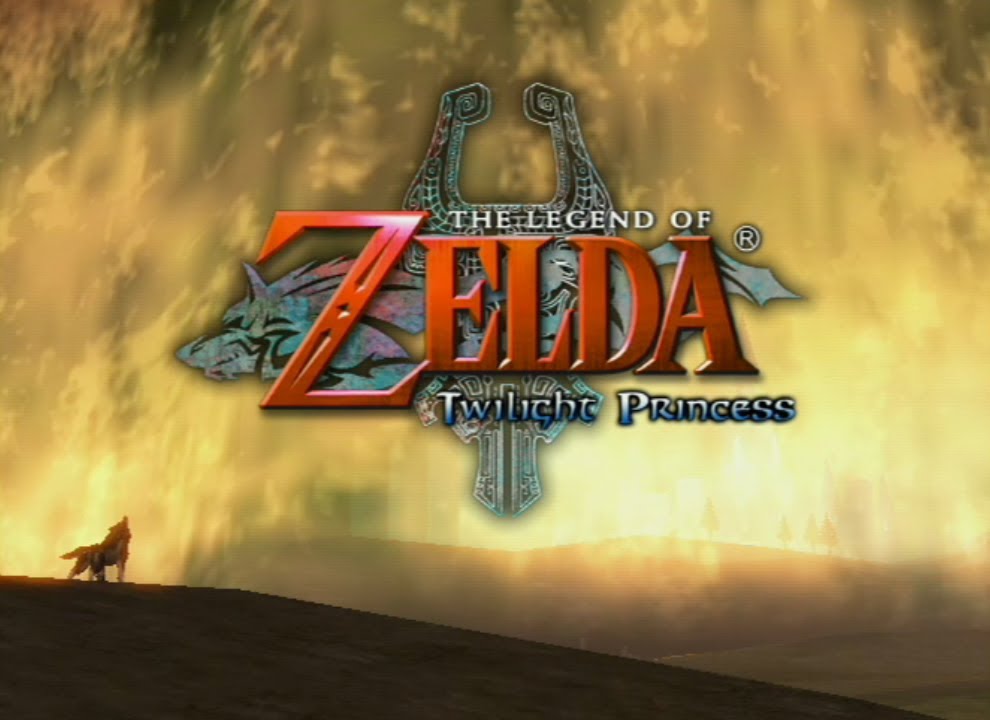 Nintendo has released the official launch trailer for the upcoming The Legend of Zelda: Twilight Princess HD for Wii U.

The game will be out next Friday – March 4th – bundled with a special Wolf Link Amiibo that unlocks a hidden set of challenges.

I suppose Pokemon re-releases weren’t the only big news from Nintendo today!