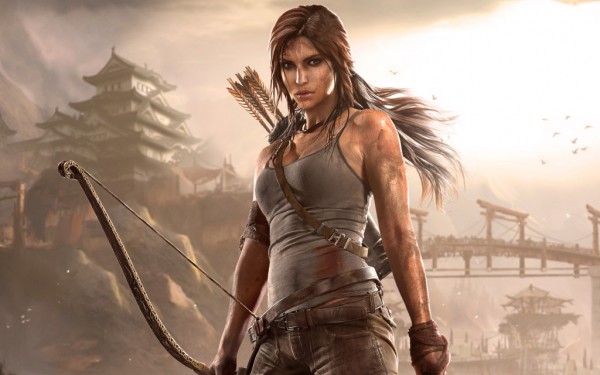 Superdata -a research group that tracks and analyzes digital sales numbers across almost all platforms – have announced that sales of Square Enix’s Rise of the Tomb Raider on Windows PC were almost triple those of the Xbox One version during it’s first month on both platforms.

Here’s the original quote from Superdata:

“The newly-released PC version of Rise of the Tomb Raider surprises at release. As one of Square Enix’s most visible franchises, the Tomb Raider franchise performed in January, receiving both strong industry recognition and benefitting from a seasonal lull of triple A games. Initial sales numbers on digital console for Rise of the Tomb Raider were soft, due to sharing its release date with Fallout 4 and its exclusivity to Xbox One. The game sold almost three times as many units on PC than it did on console during its first month.”