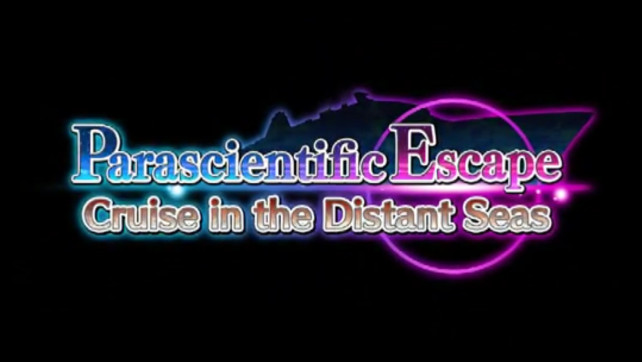 The game follows Hitomi Akeneno, a 16 year old high school student with a little secret – she has not one, but two psychic powers. After receiving an invitation, she boards a luxury cruise ship with her friend, Chisono Shio. As soon as she enters a suite room, a loud explosion sounds…and she finds herself stuck, unable to get out. Is this an accident? Or something far more sinister…? The only way to find out is to escape, with the help of her powers.

From the trailer Parascientific Escape: Cruise in the Distant Sea. has some of the look and feel to the Ace Atorney.