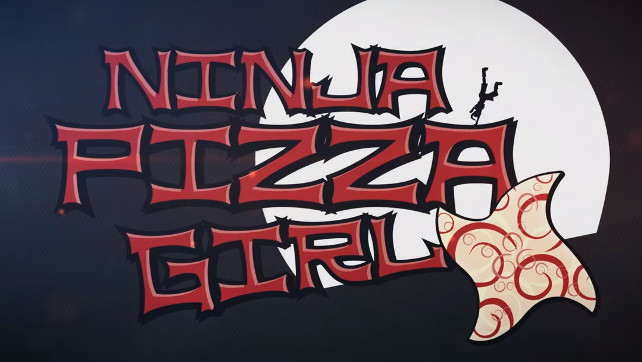 Ninja Pizza Girl, another Kickstarter success story, is headed to the Wii U eShop. The game hit its funding goal in 2014 and has been released on Steam already, but the game has now popped up on Nintendo.com. While the game is currently listed as TBA, this does signal that the game may be headed to the eShop soon.

Ninja Pizza Girl is a serious game about self-esteem, bullying and resilience – and pizza delivering ninjas!

Its deeply-woven story follows Gemma, a sixteen-year-old girl working as a pizza delivery ninja for her father’s independent Pizzeria. In a world where slums teeter on top of skyscrapers, where powerful mega-corporations exploit the poor and where quality pizza is hard to come by, Gemma must fight to keep her ideals, her family and their business intact in face of the most merciless enemies known to any teenage girl – other teenagers.

The game looks like a fun time, and the soundtrack in the trailer is great. Check out the trailer and some screens below. Ninja Pizza Girl is rated E-10+ and was developed by Disparity Games.