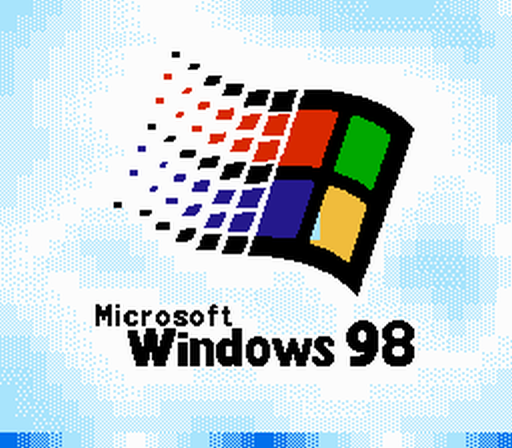 Broken Bootlegs is a weekly series covering unlicensed games (also known as bootleg games) for mainly 8-bit and 16-bit consoles. This week’s edition is something a little bit more obscure than other bootlegs out there: an emulation of Windows 98 for the Famicom. 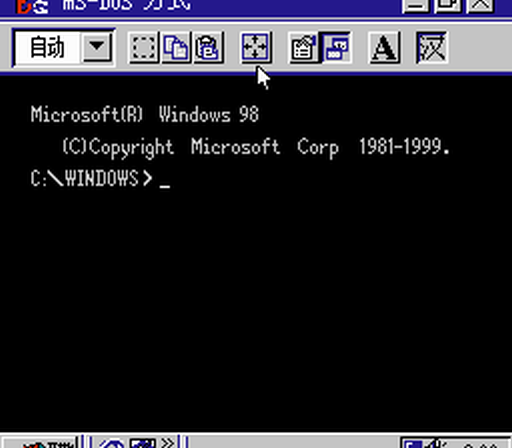 At first glance, one might wonder how a developer might be able to replicate a 32-bit operating system onto an 8-bit system, and the sad thing is that it’s not possible to do that and have anything work. “Booting up” the cartridge will show an AwardBios startup screen from which the BIOS setup screen can be launched from if the A or B buttons are pressed quickly enough. That screen will only stay for a few seconds before automatically rebooting. Eventually, a login screen pops up  to which one can “log in” with the pre-entered, non-alterable credentials. After being brought to the desktop, one can use the d-pad to navigate the mouse though the various items on the desktop and start menu. Upon further investigation, into these programs, one will notice that even though it’ll bring up what appears to be the programs and images, nothing can be done with them at all except to exit out of things to return to the desktop. Worse still, there’s no audio that accompanies this cartridge at all, making the volume slider on the taskbar utterly useless.

Whether or not that these design choices were intentionally made to get a shoddy emulation of Windows 98 made for the Famicom, it’s still interesting to see this out there in the wild. Surprisingly, there also emulations of Windows 2000 and Windows XP out in the wild and are possibly based off of each other. If it included something like Famicom BASIC within the programming, then it might be something interesting to acquire. Sadly though, it’s not included nor is there any known keyboard support for this. Unless you’re a hardcore bootleg collector for Famicom games, I would not recommend acquiring this “game” to play.