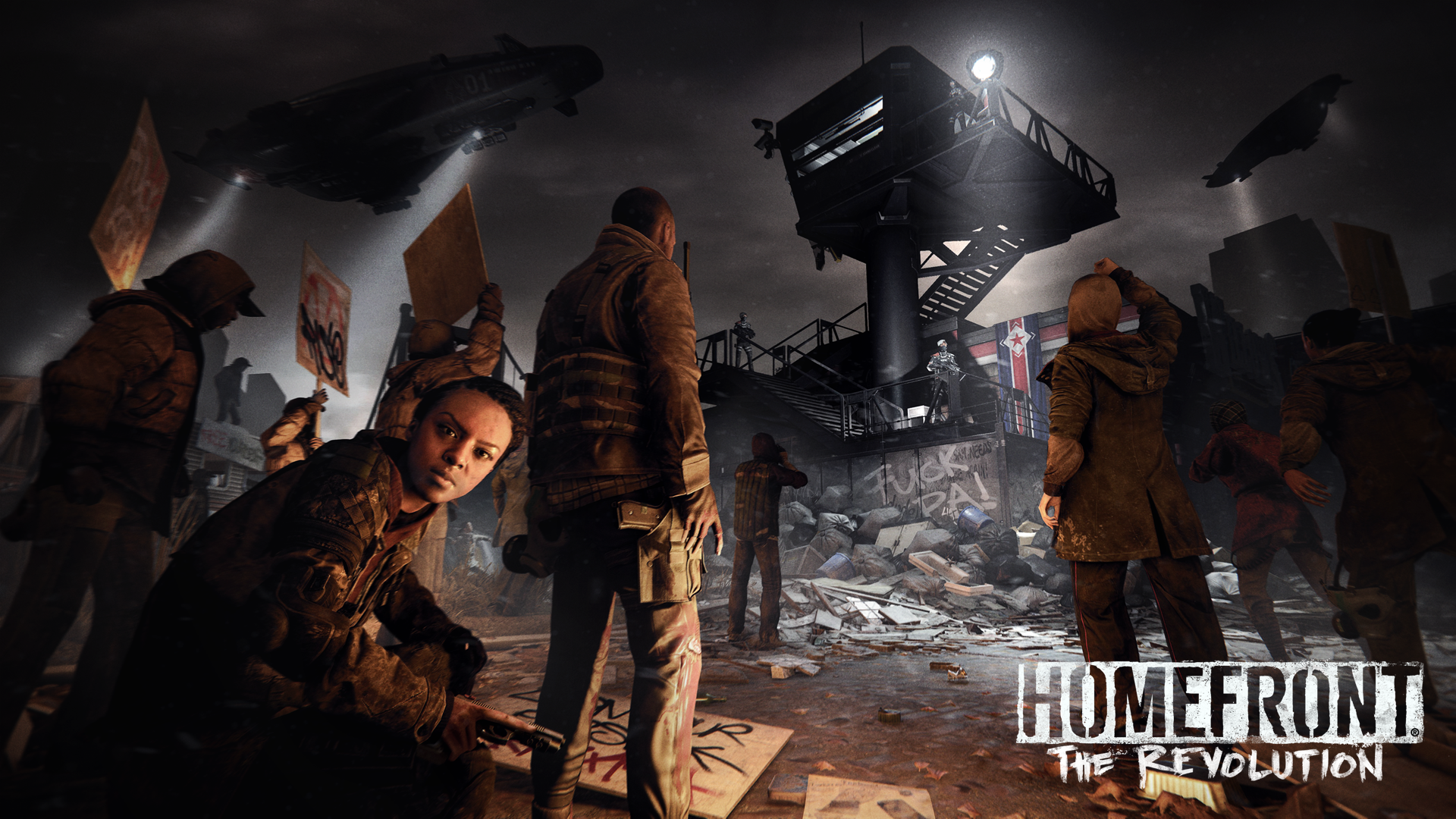 Homefront wasnt most sucessfull, or most talked about FPS the year it came out, so I personally was surprised when a follow up was announced.  Now it seems that sequel will be relying on microtransactions to work. designer Fasahat Salim said in a recent interview with Gamestop that none of them will be for exclusive content, nor will the game become “pay-to-win” as a result: Anything that you can buy, you can also earn by playing the game.

Salim also said there will be no season pass in the same interview. This does not mean it wont have any post-launch content to the contrary its mentioned in the interview that it will exist, just not as a season pass. When pressed about the microtransactions Salim said “It’s absolutely not a pay-to-win system because everything we’re providing in these resistance crates is available for free in the game through normal play all we’re offering is, for those players that don’t necessarily have the time to invest in the game, to unlock those cool things” He went on to say that the game will have additional missions added but in a “drip-feed” system, which i take to mean they will come out every onece and a while, and be free. Perhaps this will be similar to the Halo 5 approach? Either way its a win when ever I see a game not selling a Season pass or map packs.

Look for Homefront: the revolution on May 17, and untill then check out a hands on preview that PC gamer was able to do last month.