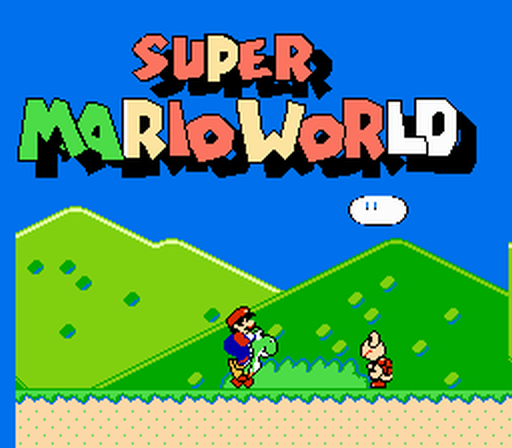 Broken Bootlegs is a weekly series covering unlicensed games (also known as bootleg games) for mainly 8-bit and 16-bit consoles. This week’s edition is the appearance of one of the more well-known bootlegs out there, a pirate port of Super Mario World for the Famicom! 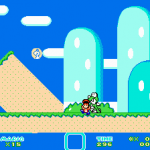 Due to poor jumping physics, expect this to happen quite a bit

Developed by Hummer Team and released in 1995, this bootleg did something that Nintendo developers said that couldn’t be done: giving Mario a dino companion on their former flagship 8-bit system. Surprisingly, the development team did a somewhat decent job in recreating the experience of playing the game so that it’s actually playable. Surprisingly, features and items like Yoshi, Fire Flower, and Cape Feather all work just about as they did on the original game. The music is mostly faithful to the original tunes, though some of the instrument choices can be a bit hard on the ears. Unfortunately, but understandably, the level layouts that were put into the game were either partially or completely redone, and enemies were either not included or replaced with another to help with system slowdown due to too many objects on the screen at the time. One such enemy replaced is the giant Bullet Bill replaced with a series of three Podoboos. As for system slowdown, this is most noticeable while playing though the Ghost Houses, as at times, the screens are quite populated with Boos.

Possibly my biggest complaint with this game though, are the physics. When going from a full run and then jumping, one will notice that Mario will slow down to walking speeds, making some crucial jumps very frustrating. To fix this, there is a Game Genie code to fix this! While I have not had a chance to test that code out, after watching the video, it looks like it improves the game experience considerably. My wish, though, is for someone to hack the game so that features like Switch Palaces, ? blocks that work properly, or destructible blocks would add to the game. Overall though, it is a fun game to play, and quite worth a purchase.