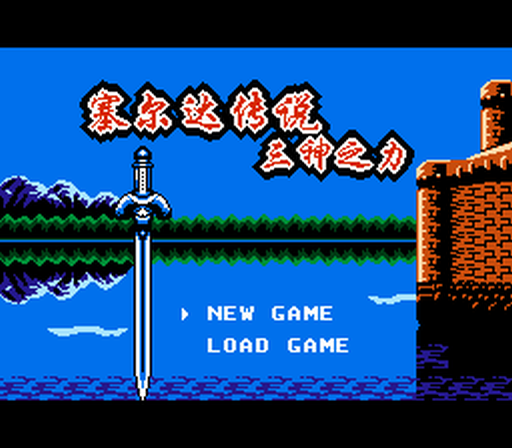 Broken Bootlegs is a new weekly series covering unlicensed games (also known as bootleg games) for mainly 8-bit and 16-bit consoles. For this week I’ll introduce what bootleg games are, along with a review for A Link to the Past for the Famicom. 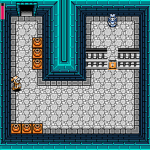 Sometimes these types of games are an unauthorized port of one game to another system, a ROM hack of existing games that were commercially distributed, or could be original games that use copyright characters without the owners permission. One of the more infamous examples of a bootleg game that’s out there is Somari. Most of the bootleg games that I’ve seen were made and developed by Chinese and Taiwanese development houses, including Sachen, Waixing, Yoko, and Hummer Team. In most cases, these games are severely shortened, have reduced graphics, and gameplay that really suffers due to the limitations of older hardware that some of these games are released on. With other cases, some of these games can be infuriatingly difficult due to poor programming techniques, which either adds fake difficulty from bugs or makes it unbeatable. Even with these issues, some of these games can be played and are even enjoyable. 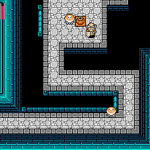 One of the more interesting bootlegs that I’ve played is the port of A Link to the Past for the Famicom. 塞尔达传说-三神之力 (Sai Er Da Chuan Shuo: San Shen Zhi Li), also known as Triforce of the Gods in Japan, plays similarly and more akin to the original Legend of Zelda, with a graphic and colour layout similar to what one would expect on a Game Boy Color. The intro and story begins in a some what similar fashion as it did for the SFC/SNES release, but the music was not the same. While there may be exceptions for bootleg games out there, the music is original work that is put into games like these and can be of exceptionally poor quality. Thankfully, the music for this game isn’t grating to the ears. After getting into the game, one of the things that immediately hit me is that there is no diagonal movement whatsoever and that in trying to do so will stop your character cold. Playing though a bit, the overworld and dungeons are shrunk down considerably in a likely attempt to have the game running smoothly on the 8-bit hardware. In comparison to the original, enemy movements are just one or two frames a piece and leading jerky movements. In addition to them relentlessly pursuing you, there is no damage knockback for your character. The latter issue can drain health very fast and combined with bad enemy knockback when struck with a sword will lead to quick deaths. Trying to execute tasks like getting into dungeons and beating bosses are quite difficult if you don’t fumble around areas trying to figure out what needs to be done in sequence just like what this game is based off of and what’s been changed. Also, not knowing Chinese is possibly a large contributing factor to this issue, unfortunately. 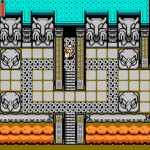 This certainly looks familiar at least

This is a playable game, but it can be quite frustrating to kill enemies and figuring out how exactly things need to be done to progress. This would be a game that I’d love to see either done properly on a Famicom or redone for Zelda Classic if it hasn’t been done already. Compared to other bootlegs out there, this is a semi-decent game.