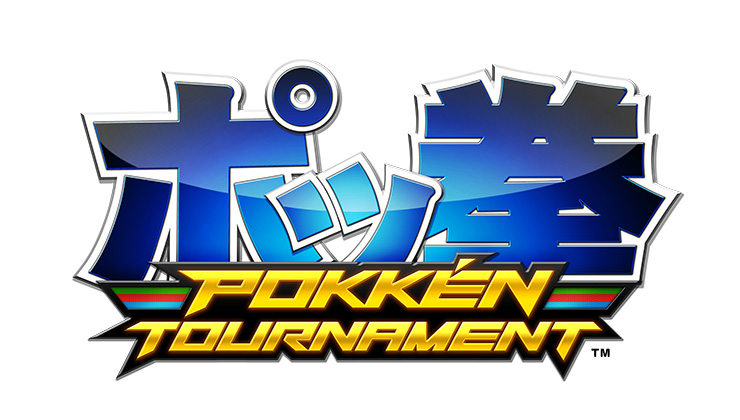 The wait is almost over. Nintendo announced today that Pokkén Tournament, the upcoming game that lets players battle as prized Pokémon in fighting arenas, will launch exclusively for Wii U on March 18 at a suggested retail price of $59.99.

Pokkén Tournament brings high-definition game play and over-the-top action to never-before-seen battles between some of the most recognizable Pokémon characters.

People that buy the first production run version of the game will also receive a special Shadow Mewtwo amiibo card, which can be tapped to the Wii U GamePad controller to unlock the Shadow Mewtwo playable character in the game.