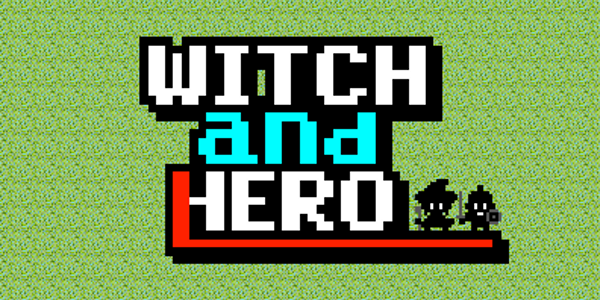 Released over a year ago now, the original Witch & Hero was highly enjoyed by us. So much so that it got a 10/10 rating.

The sequel, developed again by FlyHigh Works, is nearly ready for release in North America. Circle Entertainment, who is again publishing the game in North America, shared that the English translation is nearly complete and have hinted at some surprising secret content.

We’re looking forward to seeing the sequel though no release date has been set.

Did you play Witch & Hero? Are you looking forward to the sequel?