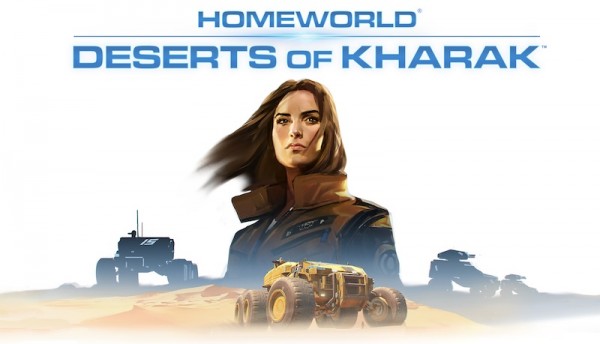 The Gearbox Software published revival of the Homeworld franchise – Homeworld: Deserts of Kharak has a brand new story trailer that was released over the weekend.  Set on the desert planet of Kharak 100 years prior to the 1999 original Homeworld the player assumes the role of Rachel S’Jet as she investigates a crashed alien vessel.

Gearbox purchased the rights to the Homeworld series after the bankruptcy of former publisher THQ in 2013. The development team at Blackbird Interactive are handling the production duties, Blackbird was formed by members of the original team at Relic that developed the first Homeworld titles in the 90s.

Homeworld: Remastered – a collection of updated versions of the first two Homeworld titled ported to the HW2 engine was released last February. Players who purchased the remastered collection will receive a discount on their pre-order for Deserts of Kharak, which launches next week on January 20th.