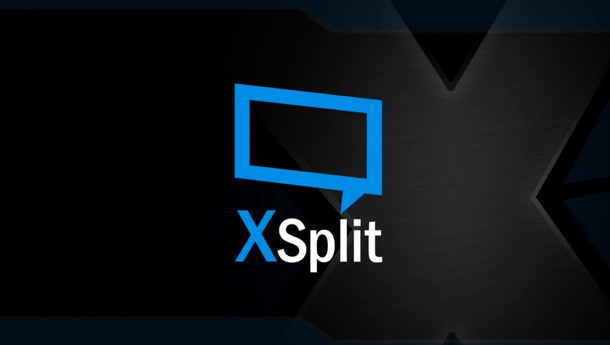 Popular game streaming software X-Split have released version 2.7 today. The latest update brings support for Intel’s bleeding edge which allows streamers to use chroma-key like effects without the need for a physical green screen. Other major updates include built-in integration with Facebook and Twitter to make communicating with fans easier, they’ve also included an enhanced screenshot feature allowing you to take screen-grabs and post them right to social media.

Here’s a detailed rundown of everything included in X-Split 2.7 as per Splitmedialab’s press released issued today:

Tobii Eye Tracking Integration
XSplit Gamecaster now recognizes Tobii Eye Tracking, allowing users to display a visual representation of their eye movements on their live stream, making it easy for viewers to see exactly where broadcasters are looking and how they prioritize their screen real estate in game.

In-Game Screenshot Support
Take beautiful high quality screenshots in game with XSplit Gamecaster. Now it’s easier than ever to capture your greatest gaming moments for sharing across your favorite social network or for your own personal album.

More information can be found at their official website, they offer a free version of their software as well as paid monthly subscriptions for .