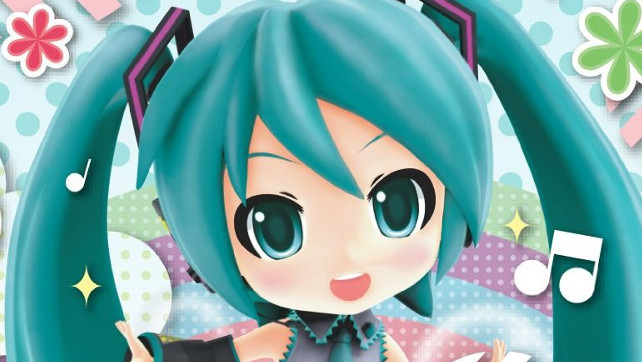 Sega tweeted on Monday that they are releasing a new 3DS Home theme for their latest game Hatsune Miku: Project Mirai DX on Tuesday. Tuesday seems like an odd day for the release of a theme since Nintendo eShop updates happen on Thursday in North America. 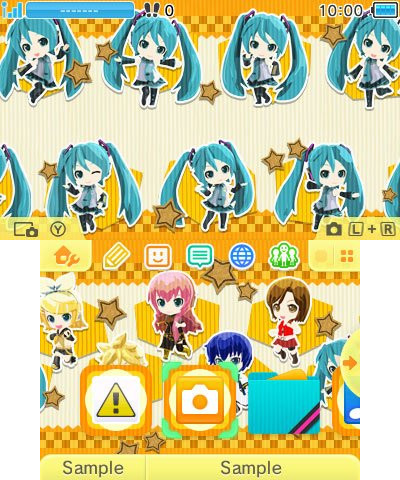