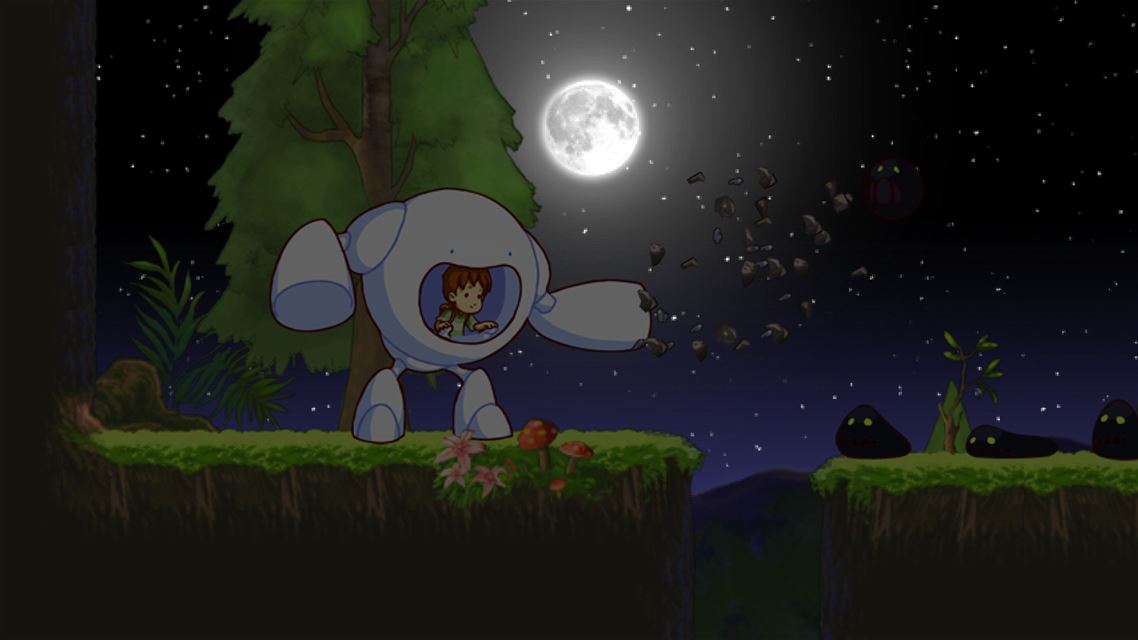 WayForward Technologies’ 2009 reimagining of  A Boy and His Blob is coming to the Xbox Live Marketplace and presumably the PlayStation Network in just over two weeks time.

The game is a 2D platformer where the player, taking the role of the titular boy, must utilize his friendly blobs shapeshifting powers to solve puzzles.

Here is the official description from Xbox Live:

A Boy and His Blob makes its triumphant return! As the boy, you feed Blob jelly beans and watch him transform into cool and useful objects to solve puzzles and escape danger. With its robust and emotionally driven story, challenging puzzles, and visually impressive art style, A Boy and His Blob marks the re-release of this 2009 cult-classic!

We will have more on A Boy and His Blob as soon as it is officially confirmed. The original 2009 version appeared exclusively on Nintendo Wii.