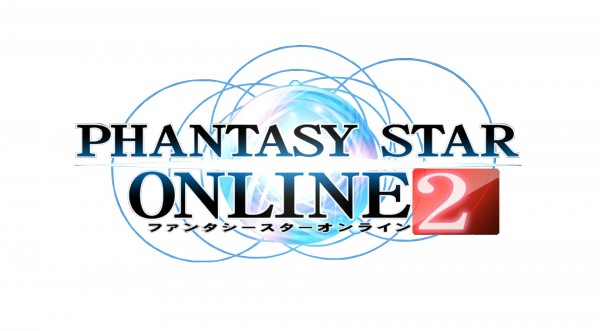 Could a single contract be responsible for Phantasy Star Online 2 not seeing a western release despite the huge success of Free-to-Play MMORPGs?  According to a source speaking anonymously to SEGA fan site TSSZ Beyond Blue, this is indeed the case. This particular agreement is speculated to be between SEGA of Japan and Gamania Digital Entertainment, it is said that SEGA is barred from publishing PSO2 on any distribution platform and not just Valve’s Steam – which has been their mainstay for PC ports.

For western fans of the long dormant series there may yet be hope – the agreement between the two companies is said to have a finite length, meaning that the clauses dealing with distribution will eventually expire although an exact timeframe is not known. Gamania was involved with the Chinese rollout of Phantasy Star Online 2 in both mainland China, Hong Kong and Tawian.

Official communication with western fans ceased on the official PSO English North Ameriecan Facebook pag went dark over three years ago after the game was playable at PAX Prime 2012. Fans have since had to download the Japanese version and use unofficial translation patches to get the game into a playable state or use VPNs to play the official English version launched in South East Asia launched in 2014