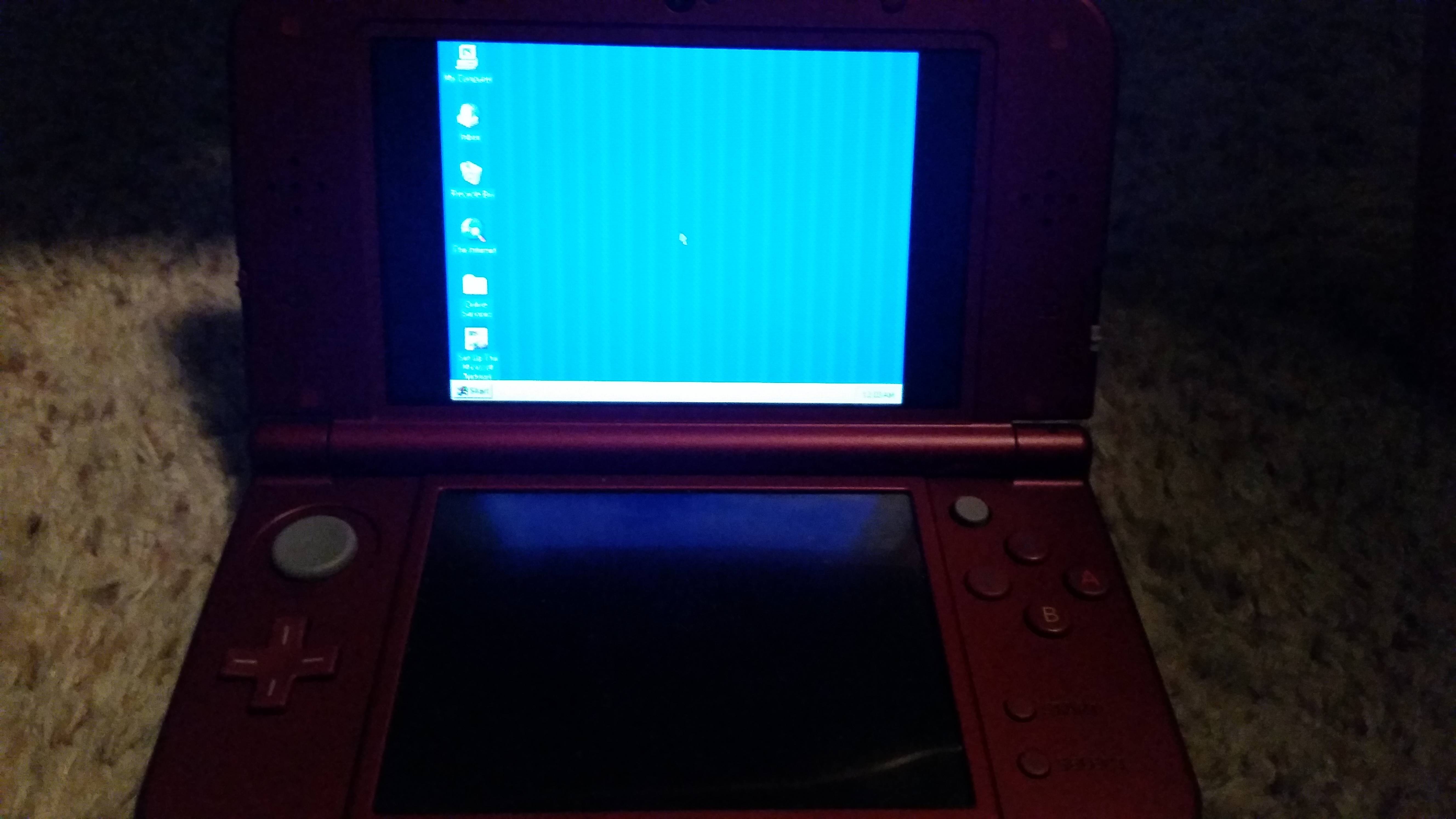 A clever hacker has gotten Microsoft’s two decade only operating system Windows 95 to run on Nintendo’s New 3DS according to a post on console modification forum GBATMP.  RetroRampage37 released a rough build of the Windows 95 hack and certainly it fill our minds with the idea of playing older DOS games on Nintendo’s handheld.

As of right now the hack does not appear to work on the original 3DS but to be sure the community is working on it. As for the utility of this hack – it is pretty much useless outside of playing older DOS games like Sim City 2000, Command & Conquer, the original DOOM and other older gems. Also playing these games in what amounts to a DOSBOX with no keyboard is also less than ideal.

Nevertheless – for now Windows 95 has been revived on the New 3DS, until Nintendo patches whatever loophole RetroRampage37 used to run unsigned code on the hardware.