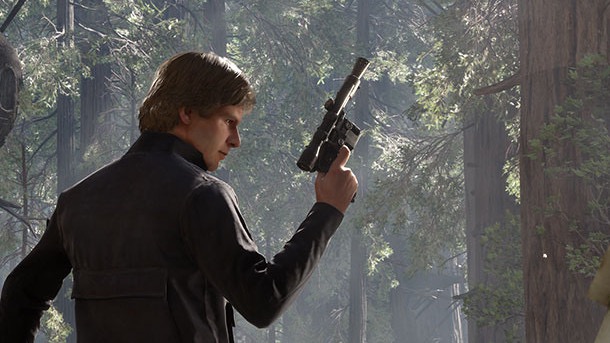 So I’m currently playing EA’s Star Wars: Battlefront for review on PlayStation 4 and I’ve noticed a disturbing trend in some of the multiplayer forces. No these lobbies aren’t a hive of scum and villainy but rather it seems like almost everyone is using the same weapon – Han Solo’s iconic Blaster the DL-44. 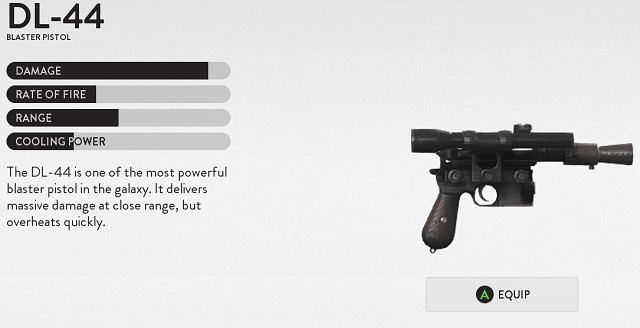 So why is everyone using Han’s favourite side-arm? Because it offers the highest damage per shot in the game combined with a fairly high fire rate. As the current end-game Rank 25 reward it makes sense that experienced players might be given a reward but when you’ve include weapon stats in the game giving players who theoretically the most polished skill set giving them the best weapon in the game can put newer players at an extreme disadvantage.

To add insult to injury in terms of the DL-44 being able to absolutely wreck, EA sells an unlock packaged in the the Deluxe Edition or higher that automatically unlocks Han’s Blaster right off the get go. $10 extra for the best weapon in a competitive multiplayer shooter? Why the fuck not? 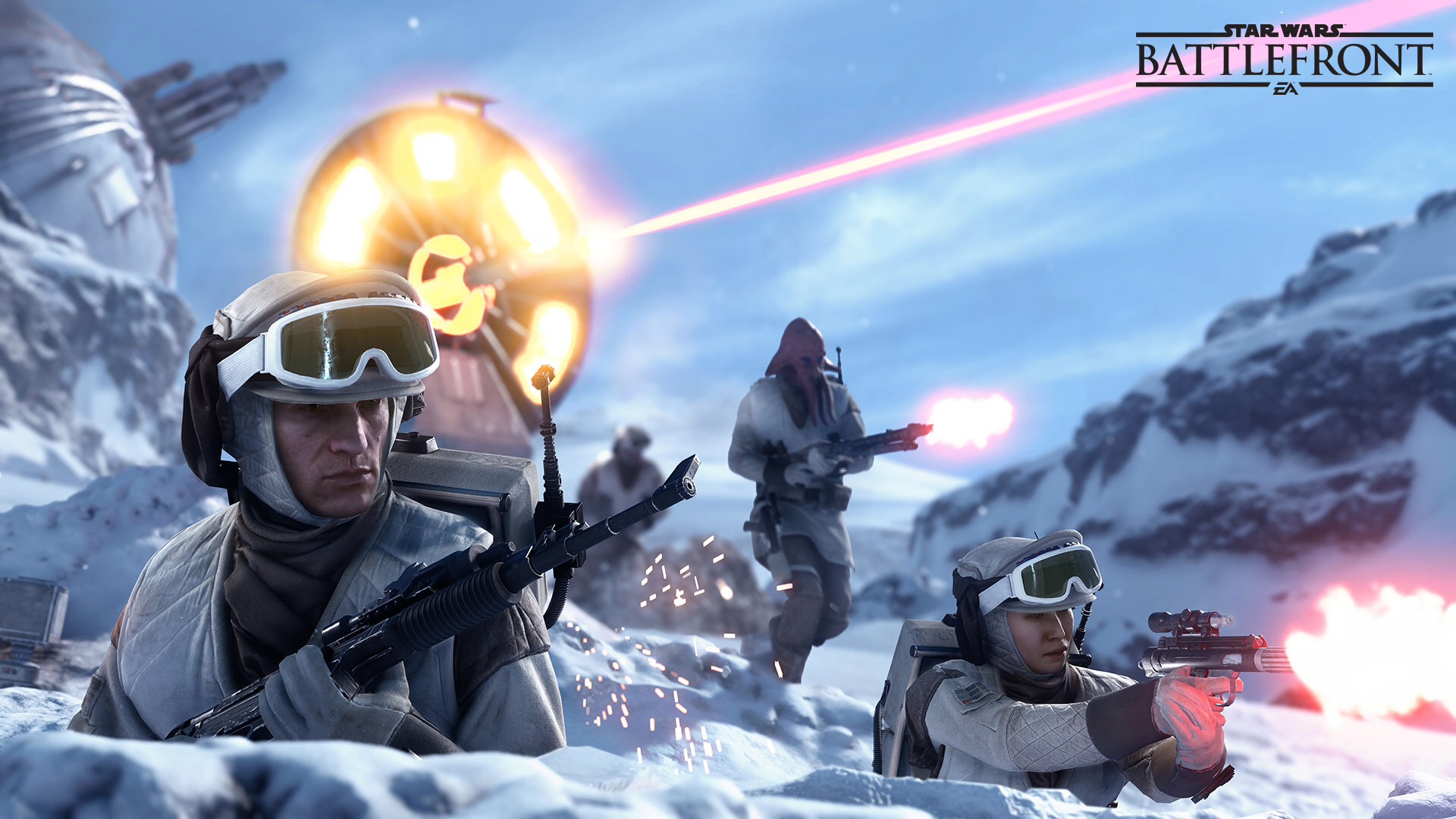 So what can EA do to help balance out this flaw in game design? Here’s hoping the optional first Expansion Pass adds a new set of unlocks that provide extra equivalents up the DL-44 since Battlefront’s weapons are centred around stats and that’s not going to change. Perhaps DICE deeper into Star Wars lore – perhaps the Sand People’s Gaffi Sticks?

This weapon is so prevalent that it’s even caused discussions recently within dedicated Battlefront communities. When you’ve got something this strong, the DL-44 certainly is the blaster you are looking for.