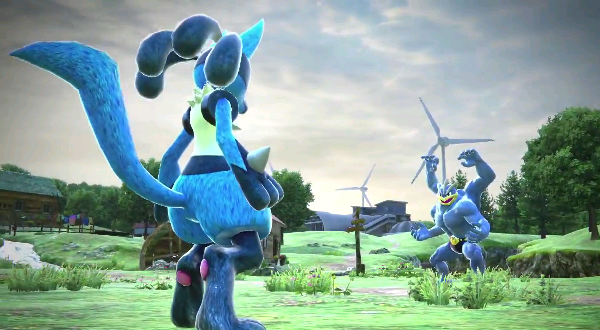 Ninndo and Namco’s collaborative Pokemon themed fighting game, Pokken Tournament will be receiving its own official controller manufactured by long peripheral company Hori. The controller is based upon the arcade cabinet’s button layout and was previously announced for release in Japan.

If you want to get your hands on the official Pokken Tournament Controller you won’t have to look in any tall grass – they are available for pre order on Amazon for $25 USD. Currently they have a ship date of March 18th 2016, which has been confirmed as the Japanese release date for the game, no solid date for a North American release currently exists outside of a vague “Q2 2016” window.

Pokken Tournament was originally released in Japanese arcades in July of this year. 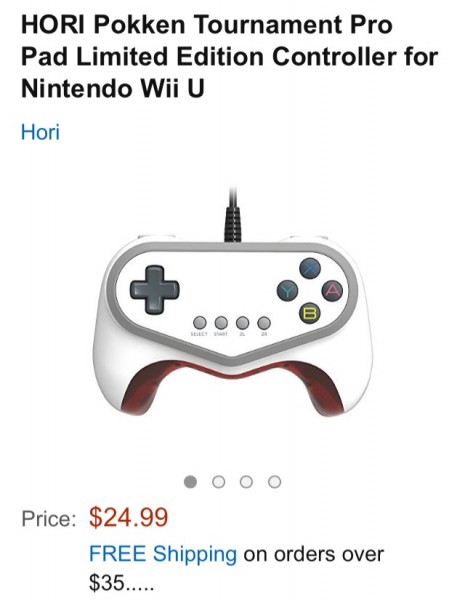