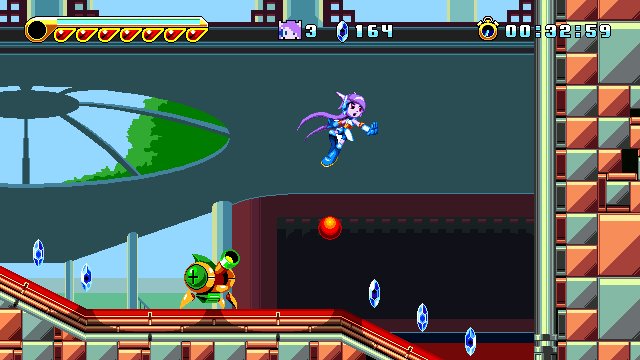 Sonic like platformer Freedom Planet has new trailer and a launch window. The game is a bit of a cult classic, playing to lovers of sonic, 8 bits, and other nostalgic choices.

developer Stephen DiDuro says on the Freedom Planet 2 site: “The original Freedom Planet was modeled as a tribute to Sega Genesis platform games,We’ve learned what works and what doesn’t, what’s fun and what’s frustrating, what we should expand on and what we can afford to lose. With all of this in mind, we feel that we are ready to bid farewell to nostalgia and create a sequel that will define Freedom Planet’s identity as a franchise.”